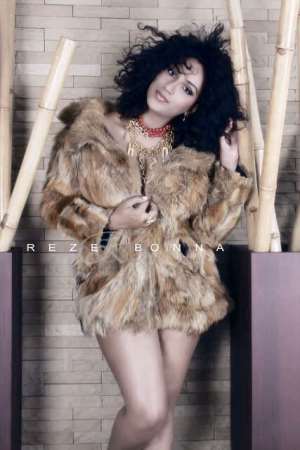 After presenting an Award last year at the Nigeria Entertainment Awards 'NEA', Actress Juliet Ibrahim has been nominated in this years Pan African Actress category of NEA awards from the movie “Crazy Scandal.”

Majid Michel, Van Vicker, Chris Attoh and John Dumelo are the Ghanaian actors nominated alongside Kevin Ndege Mamboleo and Edward Kagutuzi in the Pan African Actor category. With a very competitive lists as such, can Chris Attoh defend his title?

The award is set to take place in New York at the Symphony Space Theatre on the 2nd of September, 2012. In an interview with her: “To be nominated from a thousand plus actresses in Africa, should tell you how overwhelmed I am,” she reveals. At the moment, she's planning for the rematch of JIF's all Female Celeb Soccer Match. Also, rumour reaching us says that Juliet Ibrahim will soon be a movie producer. 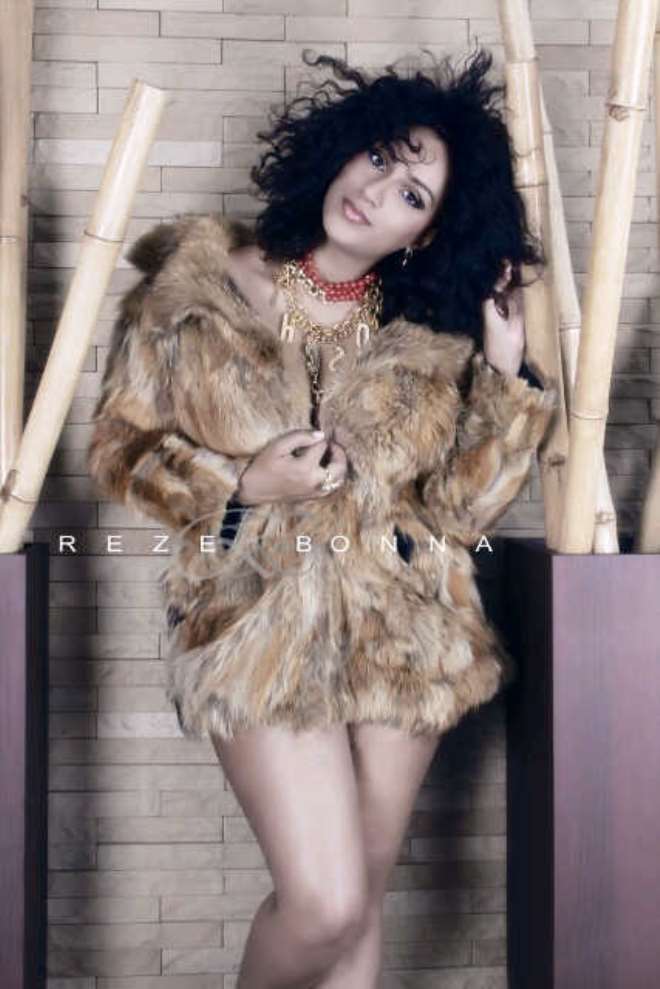 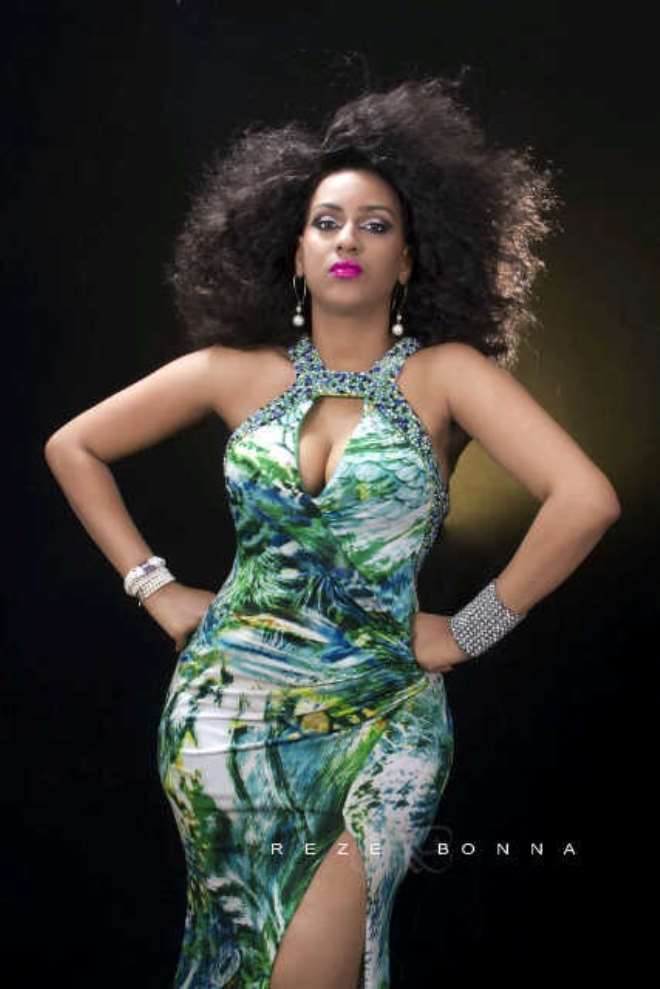