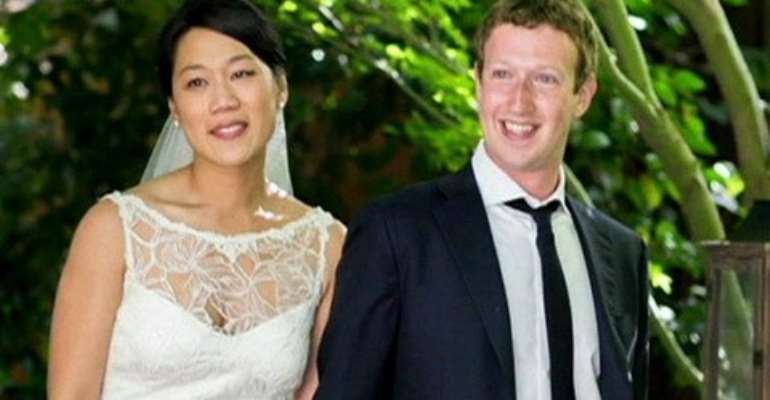 Facebook founder Mark Zuckerberg has ended a hectic week which saw his company valued at $106bn after a stock market flotation by getting married.

He wed his long-time girlfriend Priscilla Chan, 27, in a ceremony at his home in Palo Alto, California.

Chan also had a busy week, graduating from medical school on Monday, as Zuckerberg marked his 28th birthday.

The guests believed they were going to celebrate Chan's graduation - but found they were at a wedding instead.

The wedding ring, a "very simple ruby", was designed by Zuckerberg.

Nine years ago the pair met at Harvard, where Zuckerberg founded Facebook in 2004.

They later moved to California, where Facebook has its headquarters, and Chan studied at the medical school of the University of California, San Francisco.

Facebook's valuation after its flotation on Friday means the social network site is worth about the same as internet shopping giant Amazon, and more than the value of stalwarts such as Disney.

Even after the flotation, Zuckerberg continues to control just under 56% of the voting power of the company.