Van Vicker: I have no beef against Majid 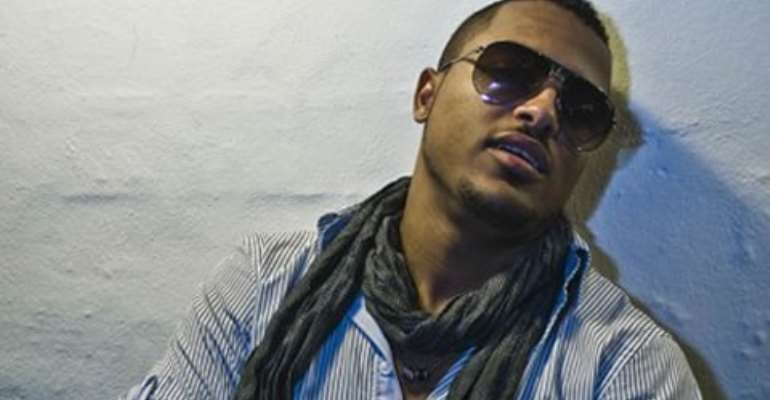 Van Vicker told Hitz FM he does not have any problem with actor Majid Michel or anyone in the movie industry.

There have speculations of bad blood between the two popular screen faces.

The suspicions are believed to have been engendered by two developments that also happened just about the same time.

Van Vicker was falsely reported to have been arrested by the police in Nigeria on suspicion he was importing unlicensed guns. It turned out the story was not true, and he debunked that in an exclusive interview with Hitz FM. Just about the time, Majid won Best Actor at the Africa Movie Academy Awards, however, the feat did not receive much media blitz as the Vicker arrest story took the limelight.


According to Vicker, he personally acknowledged and congratulated Majid for winning the award, a situation he says would not have been possible if there was indeed a rift between them.

“Honestly if we were on bad terms, I wouldn't want to acknowledge him. I am not sure I would even want to mention that he won the best actor at the awards. We are friends, we are on good terms and I don't have any beef with Majid or anyone in the movie industry.”

Van Vicker said he and Majid are players in the same industry who are striving to be the best they could. He therefore does not see himself trying to bring anybody down. “I think my energy is positive into making sure I get what I want, it doesn't mean I will stand up and bring someone else down. He can excel in his own area and so can I. He has his weaknesses and I have mine, he has his strengths and I have mine as well. We ask for God's blessings so we move forward,” he said.

Van Vicker recently returned from Malawi after a series of projects in that country. He plans a US tour in two weeks to premier his movie.