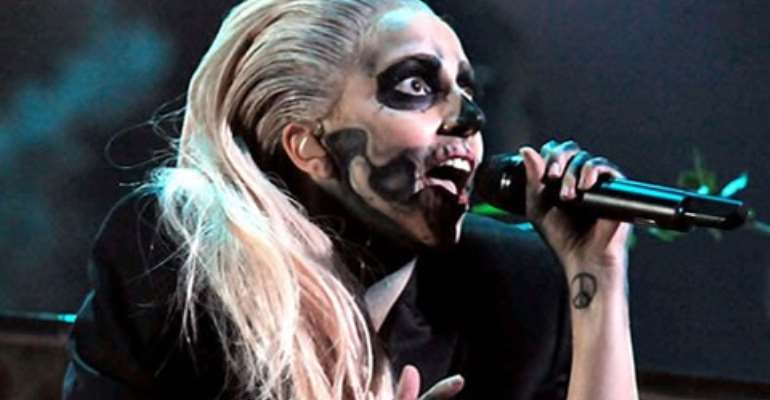 Lady Gaga has confirmed details of the European leg of her Born This Way Ball world tour, including shows in London and Manchester.

The singer will play Twickenham Stadium on Saturday 8 September and Manchester Arena on Tuesday 11 September.

Gaga confirmed a total of 21 concerts in Europe, beginning in Sofia, Bulgaria on 14 August.

Tickets for the UK gigs go on sale on Friday 13 April.

It's been announced that reformed rockers The Darkness will support Gaga for the European gigs.

The Born This Way Ball begins in Seoul, South Korea on 27 April, before coming to Europe later in the summer.

In a statement the singer described the production as "spectacular".

She added: "The Born This Way Ball is an Electro-Metal Pop-Opera; the tale of the Beginning, the genesis of the Kingdom of Fame. How we were birthed and how we will die celebrating."

Lady Gaga released her most recent album Born This Way in 2011.

She has now sold more than 15 million albums around the world.