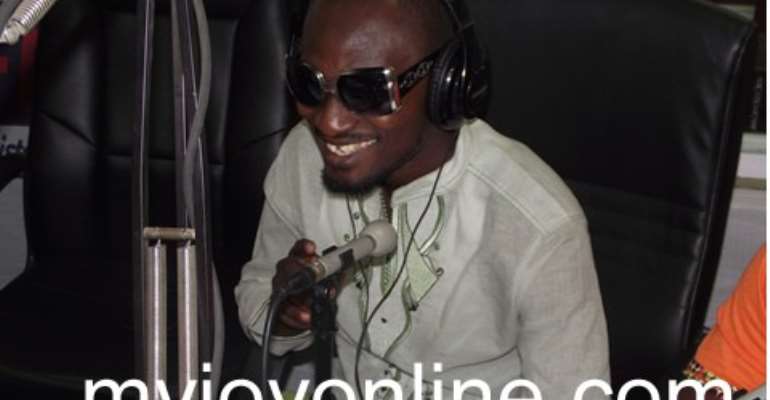 Comedian Funny Face will receive the 2011 Ghana Movie awards Founder's Merit award of a car, organizers of the awards have said.

Funny Face, according to sources, was selected by the founder of the Ghana Movie Awards following his outstanding comedy career throughout last year.

Meanwhile the Ghana Movie Awards Committee has welcomed this year's AMAA nominations in which Ghana had 17 nominations.

The nominations include current AMAA Best Actress in a Leading Role, Ama K Abebrese, Majid Michel and Martha Ankomah with Leila Djansi getting a nomination in the Best Director category.

This year's ceremony will be held in Lagos, Nigeria on April 22.