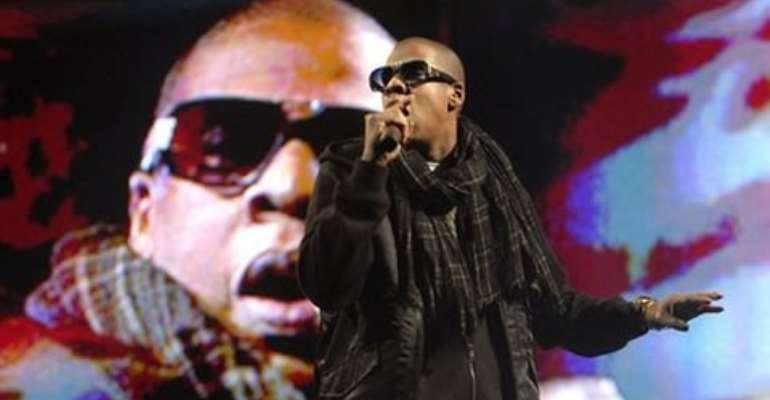 Jay-Z has been announced as one of the main headliners for Radio 1's Hackney Weekend this summer.

The US rap star will play at London's Hackney Marshes on Saturday 23 June.

Jay-Z is touring the UK with Kanye West in May and June in support of their joint album Watch The Throne and became a father for the first time this year.

Jason Carter, event director for the weekend, said: "Our goal was to deliver the most ambitious and exciting event in Radio 1's history and with the artists already announced I think we've achieved that.

"To now add the world's biggest hip hop icon, Jay-Z, to the line-up is fantastic news.

Another headliner for the second night on 24 June will be announced over the coming weeks.

Ticket registration is open until 11pm on Monday 19 March.

Six stages
To apply people will need to go to the Radio 1 website, where they will first be asked to enter their details and upload a photo.

Those who register will then be able to apply for up to two tickets online or by phone on the 25 and 26 March.

Tickets for the event are free but there will be a small handling fee.

The majority of the tickets are being allocated to people living in Hackney and the surrounding boroughs.

One hundred thousand tickets are available across the weekend, which is part of the London 2012 Festival.

It will feature more than 100 UK and international artists performing on six BBC stages including the Radio 1 main stage, Radio 1Xtra stage, dance stage, In New Music We Trust stage and the BBC Introducing stage.