George Clooney shortlisted for two films at US awards 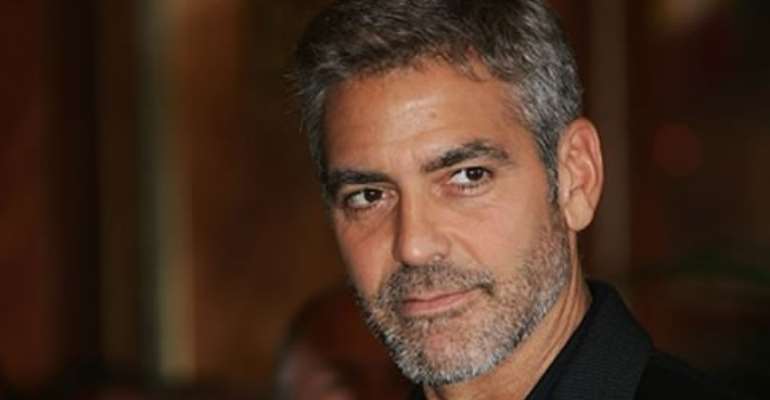 Two George Clooney films have been nominated for the top prize at the Producers Guild of America Awards.

Family drama The Descendants and political saga The Ides of March, will vie for the prize, along with silent film The Artist and comedy Bridesmaids.

The awards will be handed out on 21 January in Los Angeles.

The ceremony takes place two days after the US Writers Guild honours its chosen films.

The movie has notched up several nods at other prestigious award ceremonies and, in May, it was named the winner of the Palme d'Or prize at the Cannes Film Festival.

Spielberg was also nominated for the animation movie The Adventures of Tintin, along with Lord of the Rings director Peter Jackson, who also produced the film.

Cars 2, Kung Fu Panda 2, Puss In Boots and Rango will also compete in the animation category.

The PGA also announced its TV film and and series' nominees, which included ITV's Downton Abbey and Mildred Pierce - which won Kate Winslet a best actress Emmy award in 2011.

That list is completed with Too Big To Fail and The Kennedys.

In the theatrical documentary category, Senna - which tells the story of the life of the late F1 world champion Ayrton Senna, is up against Bill Cunningham New York, Project Nim, The Union and Beats, Rhymes & Life: The Travels of A Tribe Called Quest were nominated.