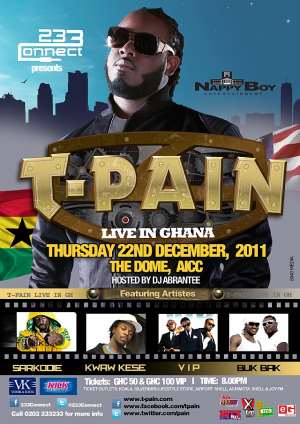 Top-rated American singer-songwriter and rap artist T-Pain, otherwise known as Faheem Rasheed Najm, is set to headline a major musical concert on the 22nd of December 2011, at the Dome of the Accra International Conference Centre.

Made possible by Ghana's leading events management and live entertainment production company 233Connect, the T Pain Live In Ghana concert, is set to be the country's major event this Christmas.
233Connect officially announced today that the Bartender act, would share the stage with some of Ghana's finest artistes, Sarkodie, VIP, Kwaw Kese, and Buk Bak in a concert, which from all indications, is going to be a sell out. 'This is a once in a lifetime experience not to be missed by music lovers,” 233Connect has promised.

The December 22nd concert will be 233Connect's third live major event in Ghana this year, having staged two successful shows, which saw international chart topping acts Fabolous, Redcafe, Mario, Shontelle and Cabo Snoop among a host of other celebrated local and international artistes, perform to positive responses from thousands of patrons.

With successful albums and multiple chart topping songs to his credit, making him one of the most sought after artistes in the world, T Pain's fan base goes beyond the United States, Ghana included.
Some of his popular songs in Ghana have included “She Got it”, “Shawty”, “Good Life”, which featured Kanye West, “Buy you a drink”, “I'm a flirt”, “Same Girl” (remix), which featured R Kelly, “Kiss Kiss”, and his most recent “Best Love Song”, which featured Chris Brown, among a host of others.
His latest single 5' O Clock, which features Lily Allen and Whizz Khalifa, is enjoying enormous rotation on rural and urban radio as well as television.

Music lovers in Ghana are definitely in for a concert that will shake the walls of the Dome, come the 22nd of December.

Born on the 30th of September 1985, T Pain became an instant household name when he debuted on the American music scene in 2005. In what sparked a spontaneous global fame and recognition, the singer, who is credited for the rise of the auto tune effect, has outgrown his initial demand, and created for himself a cult following.

He is founder and president of his record label Nappy Boy Entertainment. The multiple award-winner has four albums to his credit, with a fifth one, in the works.

Made up of an enthusiastic, fresh, creative and dynamic team, 233Connect is the leading provider of live entertainment in the sub-region. Through its affiliation with international and local artists, the company is gradually establishing its footprint in the events industry across the African continent.

OTHER VIDEOS
“BUY U A DRINK”: 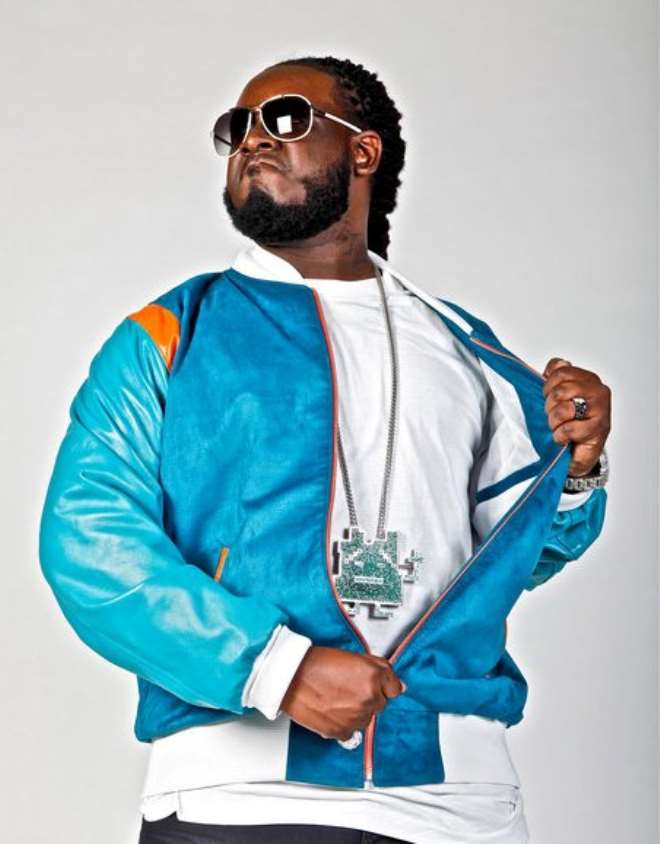 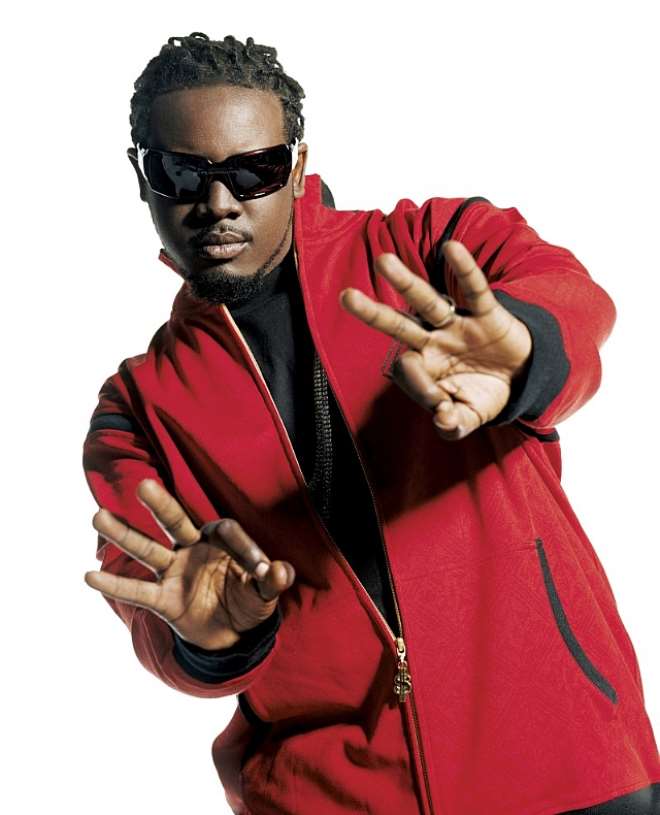 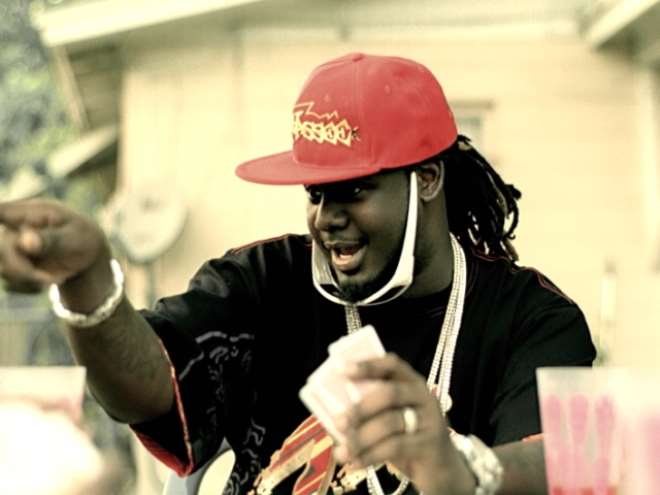 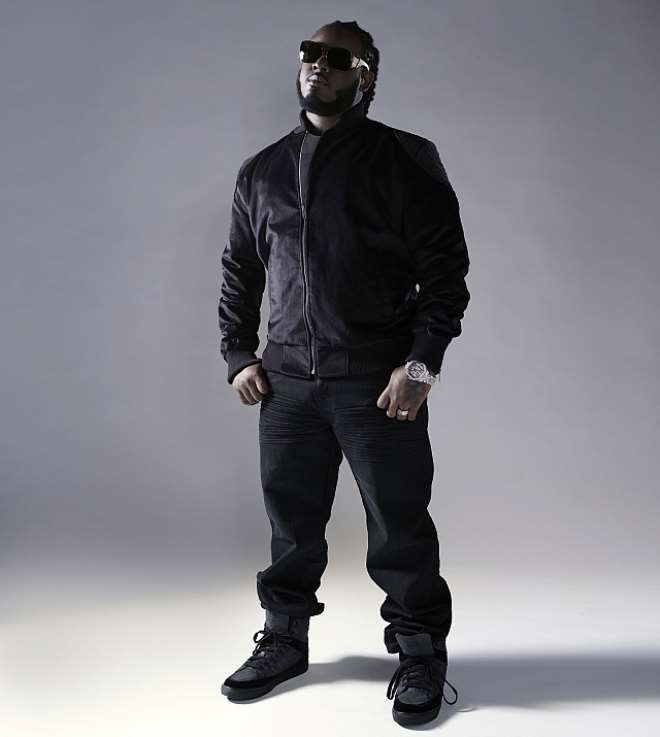