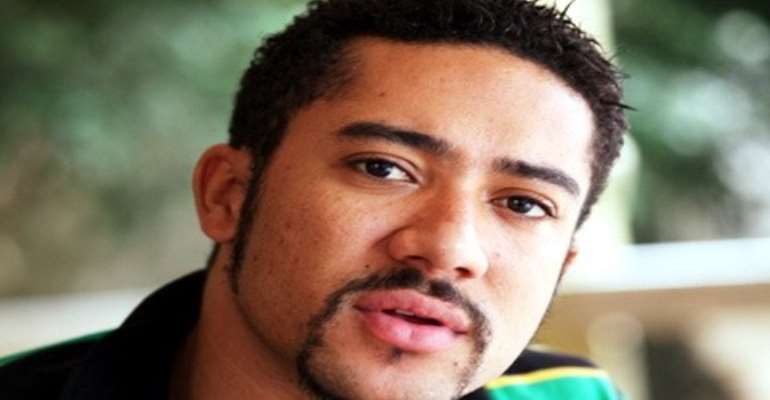 This is the first time Africa is receiving nominations at the prestigious awards which has been at the forefront of acknowledging the best in Black-British talent for over seven years. The awards has been christened the UK Black Oscars.

Founded by renowned film producer, Charles Thompson MBE, and powered by the Screen Nation Foundation, the awards' primary aim is to acknowledge the achievements of those in the industry over the course of 12 months.

It was Africa's nominations – with nominations from only West Africa - that were the high point of the awards. It was a competition between two of Africa's fiercest rivals – Ghana and Nigeria.

For the Favourite West African Film category, it was Nigeria's The Mirror Boy that stood tall against competitions from Ghanaian films, Perfect Picture and Sinking Sands and fellow Nigeria's Ije, Inale, and The Figurine.