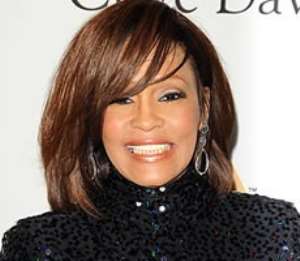 It's been said before, and it's happened again: Houston, we have a problem.

Whitney Houston, that is, was involved in an incident aboard an Atlanta-to-Detroit Delta flight Wednesday, a source close to the singer confirms to PEOPLE.

Houston, 48, refused to fasten her seatbelt and had words with a crewmember before she eventually was buckled up by a flight attendant before takeoff.

"She wasn't drunk, drinking or on drugs; she was just exhausted," the source tells PEOPLE.