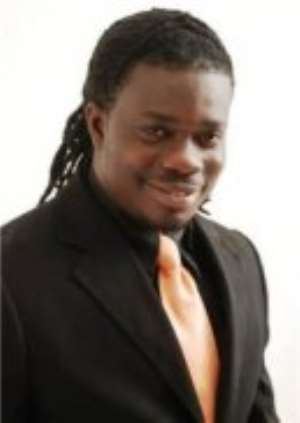 Ace Hip life artist, Bice Osei Kuffour popularly known as ‘Obour’ has been elected as the President of the Musicians Union of Ghana (MUSIGA).

The 2004 hip life artiste of the year polled 64 votes as against 51 votes by Nana Tuffour.

The 'Konkontibaa' hit maker has made history by becoming the youngest President ever to take the reins of the Ghanaian Music industry.

Obour was elected at the 5th quadrennial Congress held at Tamale on August 18, 2011.

The 3-Day Congress began on August 16 and ended on August 18 at the Radach Memorial Center in Tamale with the 31 year old Obour walking tall with 64 out of a total of 139 votes cast.

In other results, Deborah freeman was elected General Secretary and Chizzy Wailer, the National Organizer.