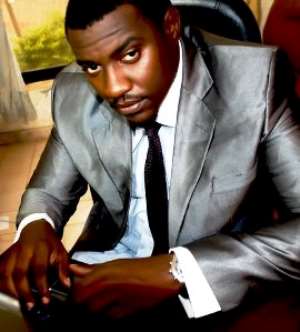 
Some of Ghana's finest actors have been named in an upcoming Hollywood movie to be shot in Ghana during the second quarter of this year.

Kofi Adjorlolo, who has been banned by the Film Producers Association of Ghana (FIPAG), is interestingly also making an appearance in the film.

Nollywood actress, Omotola Ekeinde according Nollywoodgists.com has signed a 15,000,000 Naira deal with the movie's production house, Turning Point Pictures, to star in the movie.

Some renowned Hollywood casts whose identities are yet to be revealed by Turning Point Pictures would also star this multimillion Dollar movie.

Ties That Bind tells the story of three women; Adobea, Buki and Theresa, who hail from different walks of life bound together by a similar pain - the loss of a child.

The story captures the journey of the women to redemption, love, life and forgiveness.

The film according to producers will be directored by Ghanaian director, Leila Djansi.