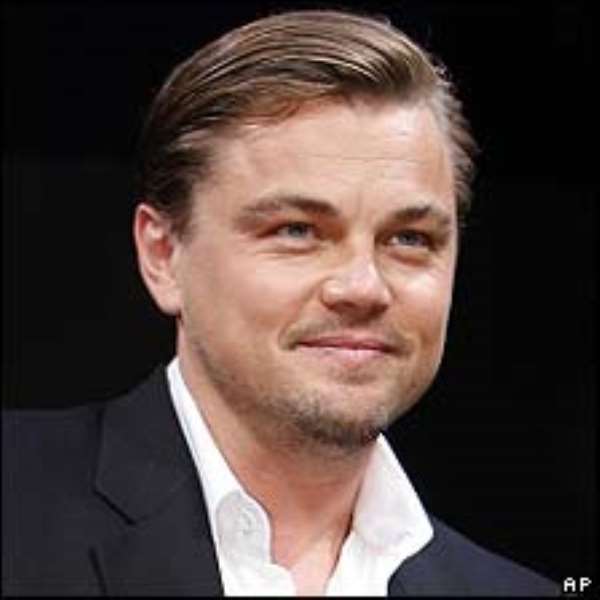 
A woman accused of attacking Leonardo DiCaprio with a broken bottle at a Hollywood party in 2005 has been ordered to stand trial in Los Angeles.

Aretha Wilson, 40, faces one count of assault with a deadly weapon. Her lawyer said he expected the case to begin within 60 days.

DiCaprio required a dozen stitches to his face and neck after the party.

The judge, who saw photographs of the star's injuries, said he did not consider them "trivial or moderate".

The photographs, showing cuts to the actor's ear and neck, have not been made public.

The star of Titanic and Inception was not in court for the hearing.

Extradition
Ms Wilson has remained in jail since pleading not guilty to the charge earlier this month after failing to secure bail of $150,000 (£96,600).

She had previously been ordered not to contact or come within 500 yards (457m) of DiCaprio.

Ms Wilson could face up to seven years in prison if convicted.

She is accused of sneaking into a party hosted by Paris Hilton's former boyfriend, Rick Salomon.

According to police, she mistook DiCaprio for a former boyfriend and attacked him with a bottle.

DiCaprio later filed a formal criminal complaint and a warrant was issued for Ms Wilson's arrest.

Ms Wilson fled to Canada afterwards and had to be extradited to the US last month to face charges.

Her next scheduled appearance in court is on 9 September.