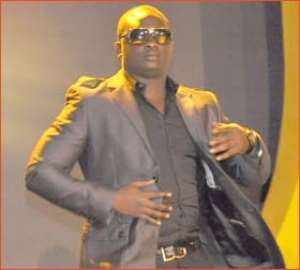 Wande Coal, who won the Next Rated Category of the awards two years ago, excelled last year with his album entitled ''Mushin 2 Mo' Hits', and it is no surprise to many that he is getting such recognition now.

Other music stars with a lot to hope for at the awards ceremony slated for May 29 this year include Kefee, Darey Art Alade, the duo of Nwachukwu Ozioko and Ali Obumneme, better known as Bracket, with five nominations.

The unveiling of the nominees' list by the screening committee of the Hip Hop Awards, was greeted with excitement by players, analysts and followers of the industry.

The list, which contains the names of the big names currently making waves in the music industry, did not come with too many surprises.

The list of nominees for the 2010 edition will however lead to a keen contest, the kind of which has not been witnessed in a while.

For the 2010 edition, the key categories of the awards are populated by the biggest names with the exclusion of a few stars like 9ice, DJ Zeez, Asa and D'Banj, primarily due to the fact that they did not release albums for the period under review, December 2008 to November 2009.