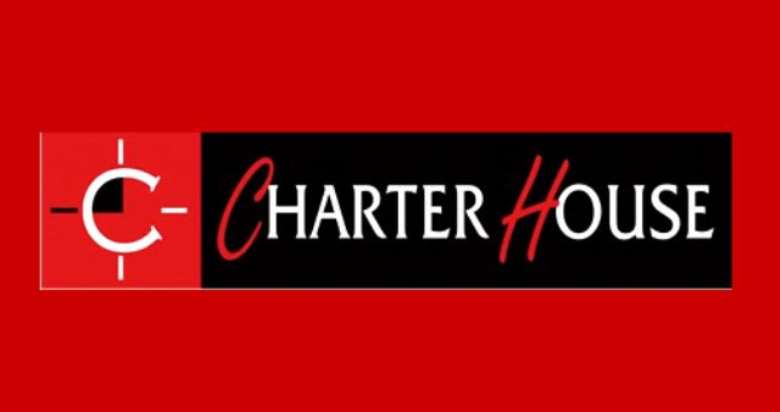 For the past 10 years, there have been controversies each year before, during and after the Ghana Music Awards. Usually these controversies relate to nomination processes, nominations, award winners and sometimes performing artistes.

For the first two years, one could tell it was not exactly easy for the organizing companies as it was the first time it was being tried out. Somewhere along the line, there were rumours that the event organizers were even going to stop running the event. Thankfully that never happened. It's been ten years and they have perhaps grown from strength to strength. In some aspects, the event has become better and better, whereas the controversies have become more and more.

I choose to blacklist charter house because in spite of their past experiences and pedigree as an event organizing firm, they have kept repeating the very same mistakes over the years. What's worse? They do not take responsibility for these controversies they spark and always blame it on the planning committee. Who sets up these committees, and to whom do these committees report to?

One would expect that after ten years, they would have learnt from their mistakes but no, they haven't. How would they learn from these mistakes when they do not even accept that there are any? How many years does Charter House need to get a clear-cut nomination process and well laid out categories? Almost every year, the categories change. If they don't the criteria for running the categories do. And what are we supposed to do? Sit down and clap for charter house because they have been organizing the music awards for ten years?

Spare us please! We follow the awards because we love the music and are bent on helping grow the industry. We subscribe to the awards because though it is not perfect and the organizers are doing everything to make it remain imperfect, it does help some artistes.

Charter house should sit up and make the necessary changes to the categorization and define clearly the criteria for the nominations. At least to minimise if not eliminate completely, the controversies rather than blame it on the so called 'planning committee' each year .Yes they are the committee but you are the organizers and you set the committee and oversee their operations; So stop giving lousy excuses and act now!

It's high time we had a responsible and trust worthy academy which will not award musicians because they built good relations with them within the year or for other personal reasons. Charter House sit up! For now all of Ghana and most if not all of the planning committee members are seemingly behind you, it is therefore incumbent on you to make hay whiles the sun shines, else it wouldn't be long before these very supporters of yours will rally behind a better alternative, if one should emerge; screaming that they you never gave them an ear.

Wake up! After all, it's the Ghana Music awards, not the Planning Committee awards or Charter House awards, neither is it the Multiple Concepts awards nor the Media Edge awards or awards for the clients or any particular associates of the above mentioned.

Hottest Photo Reports
Catch up with all the political quotes from our politicians.
Advertise here
More Industry News
ModernGhana Links
Three decades of 24th Night: Kojo Antwi returns with 'The Lovers Celebration'
Wildaland: Davido, Stonebwoy, R2Bees and over 20 top acts set to headline Africa’s “Glastonbury”
Yvonne Nelson wins GH¢500,000 defamation case against Mona Gucci
Ghana is seriously sick, the system are annoying and our leaders are stealing us – Kumchacha
Kweku Darlington claims he's rich enough to buy anything he wants now after Tim Westwood
P-Square must thrash out their past or risk splitting again – says Niibi Klala
20year-old video vixen, Whitney reveals how she got her $20,000
Kumasi theatre will be completed by end of next year – Okraku-Mantey
Nigerian star Joeboy, Reveals The Secrets behind hit song Alcohol, rise of Afrobeats and culture
TOP STORIES