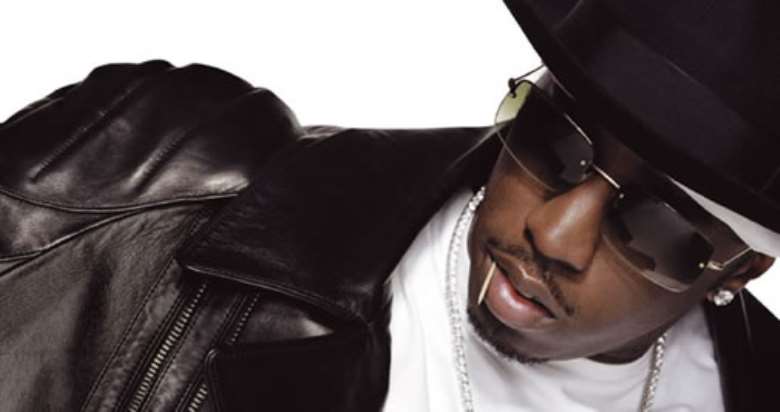 P. Diddy was accompanied by a team of perfume sprayers on a recent night out.The rapper amazed revellers at London's Runway club by having the DJ play a 30-minute set of his songs to signal his arrival and then insisting on having his own Sean John fragrance sprayed into the room every 20 minutes.

A source said: "All eyes were on Diddy. You could smell him coming a mile off. It was as if a king had arrived in the building - but you could hardly see him under all that mist from the perfume.

"His songs were played back-to-back for 30 minutes for his grand entrance. Girls were throwing themselves at him - it was wild."

According to onlookers, the 40-year-old star - real name Sean Combs - insisted on only drinking Ciroc, the upmarket brand of vodka he endorses, and was followed everywhere by an assistant carrying his scarf and coat in

case he got cold.
At 6am, Diddy - who was in London to promote his forthcoming new album, 'Last Train To Paris' - insisted on continuing partying at the nearby Jet Black nightspot, where he was entertained by magician Dynamo, before returning to his hotel, where he decided to stay awake until it was time to fly back to the US.

The source added to the Daily Mirror newspaper: "Even back at the hotel he did not want to sleep for fear of missing something. His team prised their eyes open to stay up with him.

"One of them even filmed every move of his wild time in London."