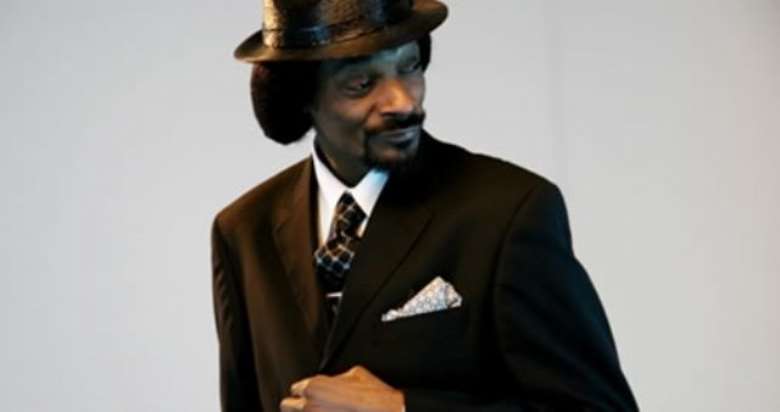 The official first single, 'Gangsta Luv' featuring The Dream, is not only the premiere offering from the much anticipated forthcoming album but also the very first cut released by EMI Music's newly re-launched Priority Records, where Snoop serves as Creative Chairman of the historic West Coast hip hop label. Previously signed to Priority nearly a decade ago, the release symbolizes a homecoming for the iconic hip hop star.

You shamelessly approved a Finance Minister who supports a d...
26 minutes ago

Majority must bring concessions or there'll be more chaos in...
30 minutes ago