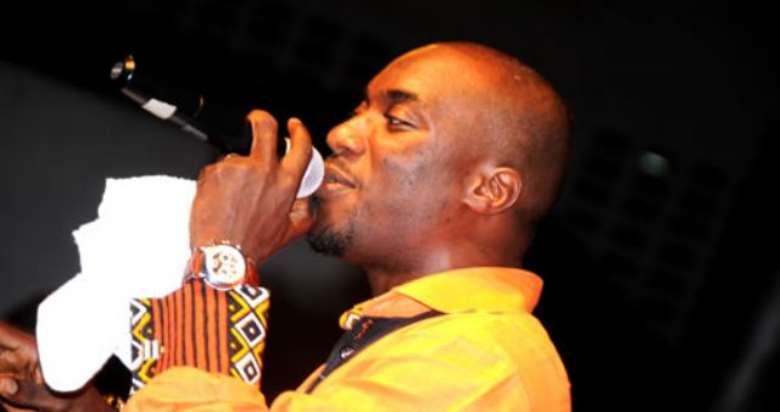 There is clearly no science to when an artiste should release an album, however most releases are done based on the prevailing social, industry, economic and other factors. For most artistes releasing in a political season is bad business, indicating that much as there is no scientific reason for when artistes release their songs, they sure consider some factors.

It is on this bases that I feel that Kwabena Kwabena's timing of his latest album "Bibini" is bad and may hurt his career. First of all, I believe that even if he had all things plans and worked out the release of Kojo Antwi's "Mwaah" should have stopped his release.

Here is why; the two (Kojo & Kwabena) appeal to the same group and class of people; historically Kojo Antwi's songs with exception to his last hits one track after the other over a period of about two years. Again Kwabena Kwabena's album takes about a year to start making waves; a trend which a good Kojo year will cut out.

Secondly, coming at the back of his marital problems and controversies the time may just be wrong. I am not about to pronounce judgment in the 'Kwabena - Esther' marriage failure but the general public's perception is that Kwabena was wrong or caused the unfortunate situation.

His silence did not do much to help his image in the time of the crisis. Interestingly, his music just like that of Kojo appeals more to women however unfortunately for Kwabena most of these women are very disappointed with his perceived promiscuous conduct, making it a bad time to release.

Let get real, How many songs have you heard of his new album? None most probably, that should tell you the future of Bibini. If it does not make any waves it will not be because the album is not good but because the time of release was wrong.