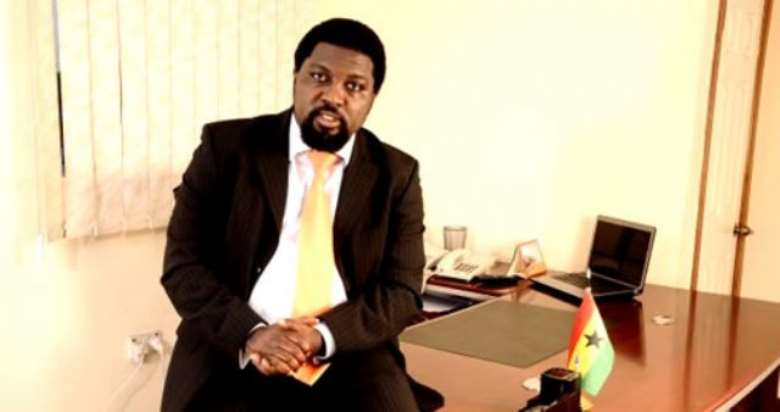 pinnaclegh.com recieves several emails on every story we put out. indicating that the public has interest in our site and in our stories. Most artistes and industry players realising the trend make sure every misrepresation or misinformation is sorted. Indeed it is in the interest of the site to make sure that we put out the truth and the truth only based on our editorial policies.

Early Monday morning, the site put up a story on Hammer's Arrest, subsequently as usual we hae recieved several emails in connections to the story including recieving face book messages from "the Last 2" sources. We deem it a responsiblity to publish such reactions and to let the public and our cherished users know develoments with stories we put up.

Sources from last two would rather prefer that pinnaclegh.com refer to the inccidence with the police after Ayibge Edem's Press Conference as an invitation rather than an arrest. However, we insist that it was an arrest, to clear all doubt regarding the use of the word, here is a difinition of the word by the Collins Codbuild Advanced Learners Dictionary, Arrest - " If the police arrest you, they take charge of you to a police station, because they believe you may have committed a crime" Clearly, the difinition indicates that Hammer was not invited but arrested.

According to the last two source the arrest was an attempt by Confidence of Aphrodisiac whose friend Hammer has a child with to stop the Press Conference.

Hammer was arrested for no taking care of his child and susquently the case has been refered to DOWSU. The sources from the last two did indicate that at the time of the arrest the Child was under the guadiance of Hammer. The Childs usual place of residence is her ground mother's house but was on holidays with daddy, Hammer.

The last 2 sources sort to clarify the situation but adviced against a feathur publication. However, our editorial policies and our commitment to our readers allows us to take decisions on whatto publish and what to leave out. Below is a complete text of our earlier publication.

Tittle: Hammer Arrested
Writter: Richmond Adu-Poku
Last week the P&P broke the story about the missing phone of Confidence, owner of Aphrodisiac Night Club in Accra. Though at the time the story broke it had not been reported to the police, Edem was accused of having stolen the $14,000 phone. Days later, the artiste and manager, producer Hammer held a press conference to refute the allegations.

Earlier Hammer had been on several radio and internet platforms to rebut the accusations. Word reaching pinaclegh.com indicates that Hammer was pick up by the Airport Police right after their press conference. After the arrest we caught wind of the fact that, the owner of the missing phone confidence had reported the incidence to the Airport Police.

It is unclear why the music producer was arrested but it is believed that Confidence was behind the arrest. As to whether it was to do with the missing phone or other issues we are unclear as the police refuse to release information.

The producer is no longer in the custody of the police. pinnaclegh.com will keep you posted.