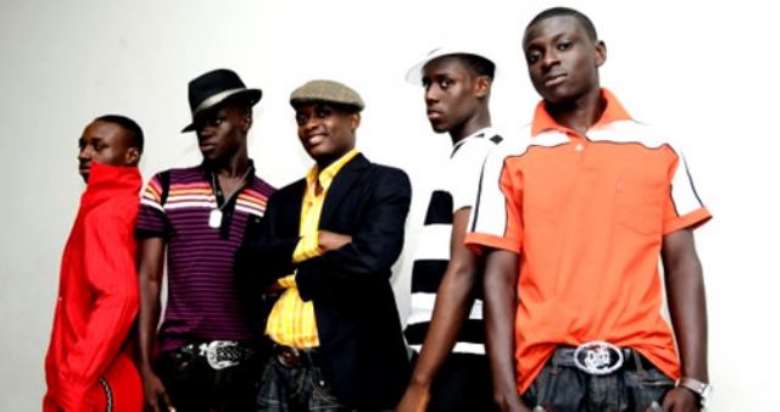 A little over three years ago the history of television began to be rewritten with the introduction of music reality shows in Ghana. Television viewership shot up as week after week millions will gather around their sets to watch performances on TV3 Mentor

followed on GTV by Charter Houses Stars of the Future. It was enjoyable to watch both of them; In as much as these were competing programmes they felt different to watch.

The approach, presentation and class were different and thus presented the viewer with no options. Not only did people watch but committed their financial resources to these programmes through consistent voting. Others chose to invest their hearts as they would faint after the evictions.

At the time it was as if Mentor was for those who wanted to sing whereas Stars of the Future was for pro hoping to break on to the market. The talents at stars of the future were ripe and ready to be plucked. Lo and behold these shows came to an end and we had winners. For Mentor every season has seen winners and even non winners eventually becoming a part of main stream music in Ghana whereas Stars of the future has had a different story to write. From Mentor we can mention: Prince, Dela, Isaac, Cee, Andy, Ruth, Joe(Nii) and OKruasini Samuel, For stars of the future we can mention Irene and Jane, Irene, Jane nad Adina.

It is almost a certainty judging from previous editions of the show that the great male talents that blessed the third season will be missing and forgotten. The future for these young men is non existent based on the Stars' experience. Perhaps the time has come for the organizers to actively support, participants of the show to find their feet in the industry. Exceptional talents like, Twum, Kojo and Justice produced by the show are going waste and those of season three can only add up to the numbers.

Covid-19: Headache, body pains show the vaccine is working i...
14 minutes ago