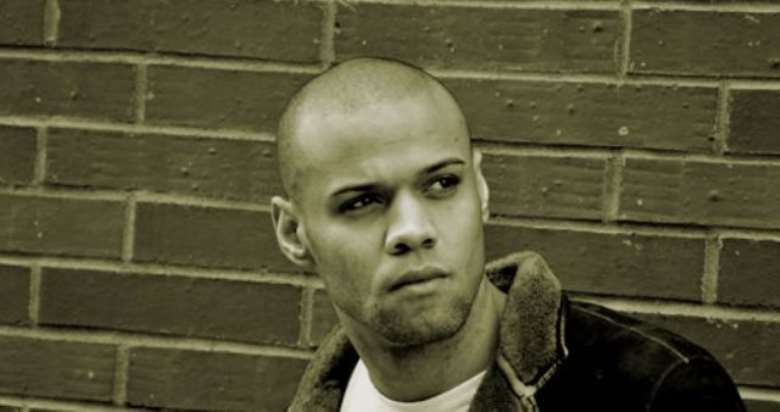 Jay Ghartey is an innovative singer/songwriter/producer. He uses his Ghanaian American background in the sound and feeling of his songs. His music smoothly transitions between Pop, R&B, Hip Hop, highlife

and Hiplife; creating a genre of music that is distinctly his own.

Jay Ghartey was born in the U.S. and moved to Accra with his family at the age of 9. It was in Accra that his grandmother, a famous Ghanaian singer in her time, taught him the importance of bringing his passion through in his voice. He began performing at the age of 10, originally as a rapper.

He formed a group called Chief G and the Tribe, which included current stars Kwaku T and Abeeku, along with his brothers as its members. At their peak they performed on some of the biggest stages in Accra, and were one of the first rap groups in Ghana. After leaving Ghana to finish his high School in the U.S., Jay settled in NY, where he honed his skills as a vocalist. Jay writes, arranges and produces almost all of his own music with his brother and business partner Joe.