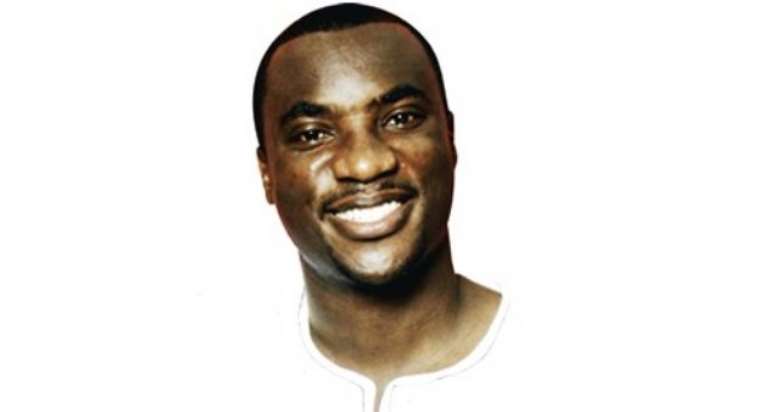 Ghana's High life sensation Kwabena Kwabena is set to release his third album 'Bibini' on October 17 which coincides with his birthday. He said the eight track album seeks praise the beauty of the black woman.

He has two albums to his credit, the last one coming in 2007. The album has hit songs like 'Dadianoma', 'My Baby', 'Abotre' amongst others and features Okyeame Kwame, Tinny and Cita Kamani.

Kwabena Kwabena who has love as the theme of most of his music said he draws his inspiration from 'Above' and that “there is basically love in everything we do. Love is the ultimate. If there is no love, there will be no peace in the world. Love is a giving.”

He added that the 'Bibini' album will be released to radio stations on October 17 but the formal launch will be done on a later date.

Touching on the plight of musicians and Ghanaian music in general, he said artistes were not making money due to problems and challenges that people are not willing and ready to openly discuss.

He said if there was a much more unified authority and musicians themselves were unified, most of the problems confronting Ghanaian music and musicians will be easily addressed.

He refuted suggestions that he supported the New Patriotic Party saying “I don't support the N.P.P. I want to see my nation move forward. I look at what is going to help Ghana and I think Nana Akuffo Addo was in a better position to do that, that is why I supported him.”

Kwabena Kwabena who was named among the 17 Ambassadors by Glo recently welcomed 'Celebrity endorsement' as a big and great thing to have happened to the music industry.