Kojo Antwi: My inspiration comes from above 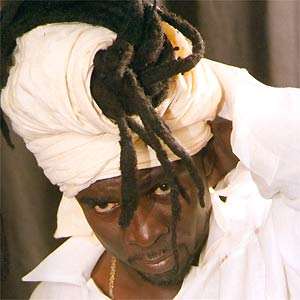 Mr. Music Man Kojo Antwi appeared on Joy FM's Super Morning Show Thursday to 'ad lib' his new 14-song album, Mwaaah! where he told host, Kojo Oppong-Nkrumah his inspiration for the many years of great musicianship has come from the heavens.

As smooth as ever, Kojo Antwi said approaches to every song he does have been different, some just the melody, and depending on the mood, he gets what the song to talk about.

Kojo Antwi is adored as a maestro both in Ghana and internationally and fans who called into the show showered him with praises. Early callers received autographed copies of the new album.

He was full of praise for a number of people he said have contributed to his music, particularly the current album, including Kwame Yeboah, Moris Babyface, Zapp Mallet, Freddy Meiwey, Franky Paul, Nana Yaa, "and a whole lot" he described as a dream team.

Listen to the brief interview in the attached audio.