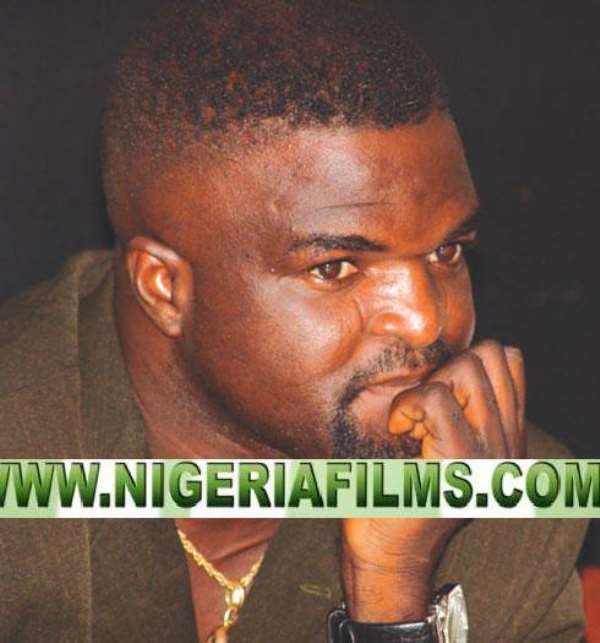 Top-rated Nigerian lewd lyricist, Abass Akande Obesere, is a serious image crisis, which, if not handled with care, may do his career a lot of damage. A South Africa based Nigerian public relations expert, Raymond Agaba, is currently locked in supremacy war with the artiste's home based image and business handler, Stingomania Records.

While Stingomania is challenging Raymond on his claim through press publications that he was the corporate manager of Obesere, and the South Africa based guy was maintaining his reported stand, the artiste who is known as PK1st in the Fuji music genre, did not help matters when he told the media both Stingomania and Raymond are onealready, Stingomania owned by Ope Banwo, an entertainment expert, is threatening legal action against Obesere on one hand for contracting another image handler while his corporate agreement on same affair will be in force till 2012, and against Raymond on the other hhand for insisting on his claim as the artiste's manager in spite of the recording label's press statement against the development.

Sources told us that Obesere, in an attempt to maintain peace and avoid likely public embarrassment, arranged a meeting over lunch between the warring parties but to no avail. Also, on Wednesday, November 9th 2010, another meeting called to reach a truce between both Raymond and Stingomania ended in a deadlock, as Stingomania boss reportedly insisted on 'due process'.