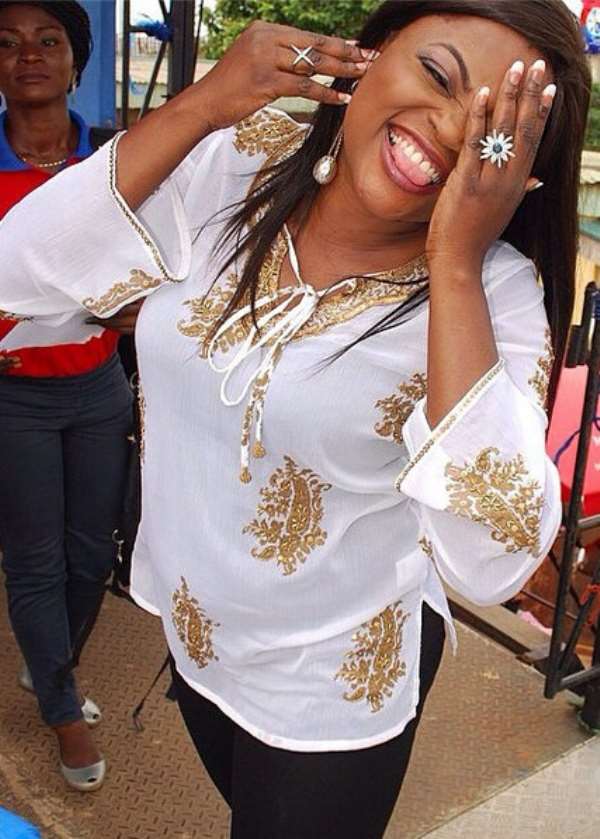 Film producer/actress Funke Akindele is reportedly set to give marriage another chance and this is authoritative. Funke whose first marriage failed months ago is now engaged to wed and has concluded plans to have a secret introduction ceremony with her UK-based lover. According to reports, she decided to keep it a top secret considering her first bitter experience with her much-publicized celebrity marriage.

However, she has currently moved into a new mini duplex located in the highbrow China Estate, inside Chevron Drive Lekki.

The couple we gathered started their romance shortly after she left her first marriage and the guy whom people close to Funke confirm is very crazy about her, is quite eager to walk her down the aisle.

“Even those who lost elections are thanking people, what are...
35 minutes ago

Komenda Sugar factory 'collapsed' under Mahama; if not, why ...
35 minutes ago