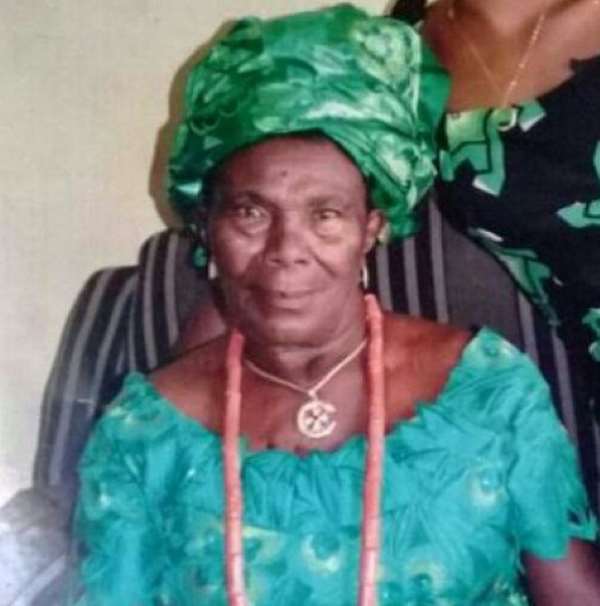 The actress and mother of three announced the death of her grandmother on her social media page, stating that she hasn't seen her in a long time before she passed on.

"With a deep sense of loss but with gratitude to God for a long life, I announce the passing away today of my Grandma Mrs Alice Ikpebu Ukey. Mama I didn't know you were leaving now, I would have gone to see you one last time. It's been way too long" she wrote.

May her gentle soul rest in peace