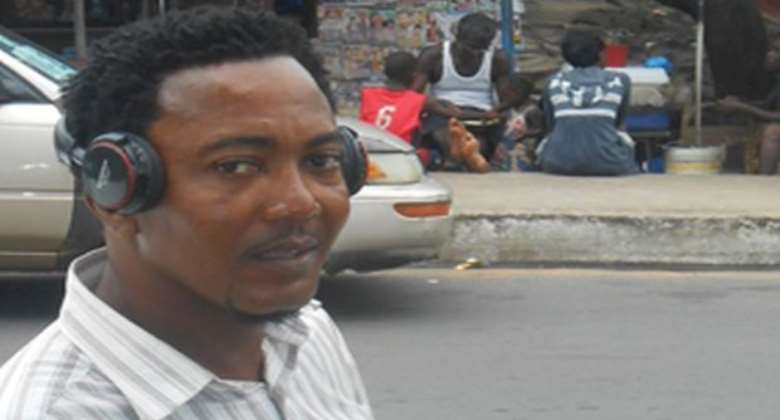 Liberian rap artist, Charles Yegba, has penned a song about Ebola, admitting he originally doubted the existence of Ebola.

According to the rap artiste, the song about Ebola is part of an educational campaign to raise awareness about the deadly disease affecting Liberia, Guinea, Nigeria and Sierra Leone.

"I thought it was a lie (invented) to collect money because at that moment I hadn't seen people affected in my community," he explained.

Charles revealed that his viewpoint changed when he encountered a man in Monrovia lying in the street with symptoms of Ebola. "At that moment, I started to believe. I began to see that other countries were being affected, that many people were starting to change their minds."

"Take away the fear, don't hide yourself. People can still survive from Ebola," reads a line from Yegba's song.

Please Pay Me What You Owe Me, You Debtor--Duncan Mighty Tells Gov Amaechi

What We Always Go Through On Movie Locations—Upcoming Actress Reveals

My ruling on Minority’s motion for rescission of 2022 budget...
58 minutes ago