I Am Not Having Any Affair With Banky W.........Producer, Kemi Adetiba 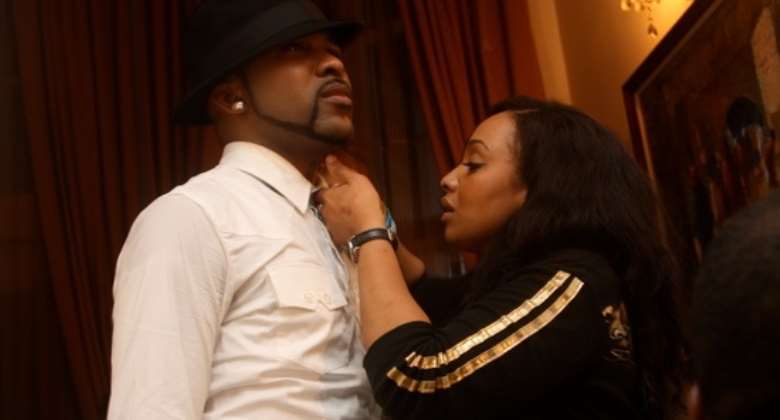 Award-winning director, producer and cinematographer, Kemi Adetiba, has cleared the air on her relationship with EME boss, Banky W.

Kemi explained that she and Banky W were close friends but had no strings attached.

According to her, she had know the artiste before he became a star and he has never shown any sign of crush on her.

"Banky is like my brother. I met him before he became big, though we are not as close anymore. We've never dated and, come to think of it, I don't think Banky W has ever found me attractive. It's weird when people say we are compatible. I can understand why people group us together, though, because we travel together and all that. I also have a relationship with his label now, because I work with Niyola (one of his signees) a lot," she disclosed.