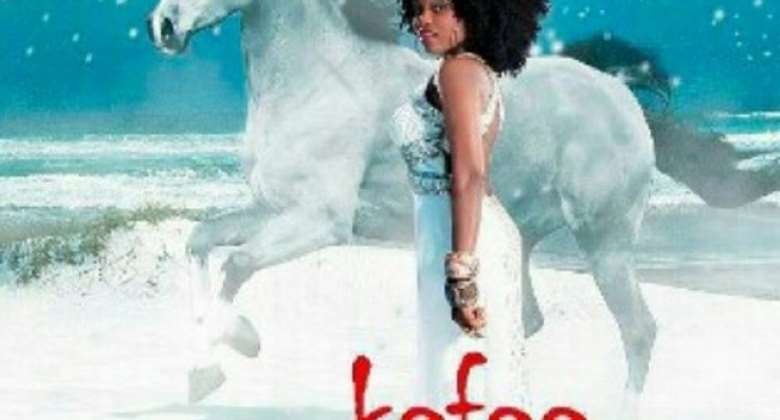 Yesterday, reports went viral that the remains of gospel artiste, Kefee-Don Momoh, who died last week Friday in the United States of America (USA) after being in coma for more than 15 days, after she collapsed, has arrived Nigeria.

Debunking the viral reports, her close friend told Nollywoodgists.com that the singer's body has not yet arrived Nigeria and wondered where people got their information from. She disclosed that the corpse of Kefee is still in California, USA, noting that her husband, Teddy, is still there with the body of his late wife, apparently grieving over the incidence. This she explained to us in a telephone conversation.

Also, the deceased's publicist confirmed to Nollywoodgists.com that the remains of the late singer is not yet in the country. The publicist added that the husband is still inconsolable at the death of his wife and that a memorial service will be held this evening for her in Los Angeles, California.

Fan Blames Kefee's Sickness On Her Attack On COZA Pastor

Kefee Speaks On Her Illness

Kate Henshaw Disgusted By A Man At The Airport