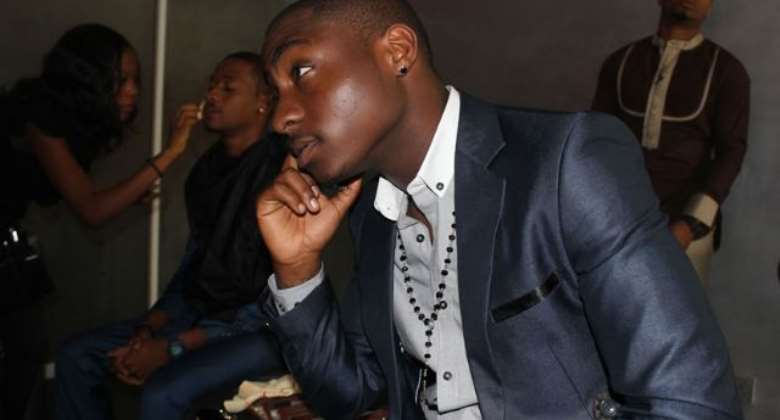 Sensational Nigerian music star, David 'Davido' Adeleke is not happy with the way he missed his flight to London all because of corruption that has eaten deep into the blood of many Nigerians, especially those at airports.

The singer was supposed to have been on his way to London or probably there by now if not for some officers of the Nigeria Immigration Service, who according to Davido, harassed him for money at the airport.

Davido took to Instagram on Thursday and wrote 'missed my flight to London! pissed! F*ckin immigration officers always harassing me because of money!! F*ck ni*gas.'

Some Nigerians have mostly complained of how officials of airports in Nigeria request for money from them, threatening to deny them from flying if they refuse to part with some money.