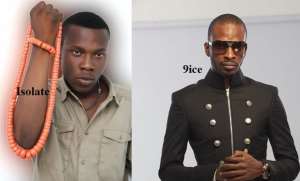 A Kenyan man has given himself up for arrest after allegedly beating his wife to death for selling one of his chickens.

Standard Digital reports that the 70-year-old man beat his 60-year-old wife to death with a piece of firewood after she sold one of his prized hens to buy food.

According to the report, the woman had not eaten in three days.

The man reportedly tried to defend himself when surrounded by Kakamega County villagers by saying that he frequently beat his wife when she did something wrong.