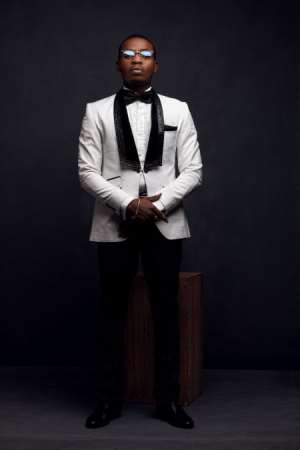 Recall that that earlier in the year, MTV Base celebrated him at their head office in Lagos, as the Artiste of The Month of March, and now news making wave is that Olamide a.k.a Badoo, has been nominated for the MTV Base awards in the Best Hiphop category.
So, it's not a surprise that he is part of the nominees for the awards coming up later in the year.

MTV Base is known to be a 24-hour music and general entertainment channel from Viacom International Media Networks Europe. The channel focuses primarily on music from the world of R'n'B, hiphop, reggae, soul and urban. The MTV Base brand first launched in the United Kingdom and in Ireland on July 1, 1999, later launching in other European territories such as the Netherlands and Germany. MTV Base Africa launched in February 2005 throughout the African continent and MTV Base in French-speaking territories launched on December 21, 2007. MTV Base began broadcasting in widescreen on March 28, 2012.
Congrat guy !