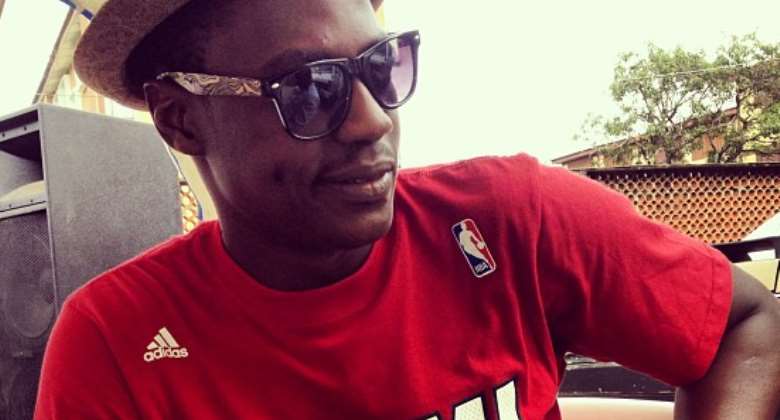 Recently, report went viral online that comedian Julius Agwu has now turned an actor with a yet-to-be released Omoni Oboli movie.
But another news surfacing has it that another music crooner Sound Sultan wants us to know he is doing same.
The singer is right on set with the likes of comic actor, Papiluwe, working on a new comedy movie titled 'Head Gone'.
We wish him the best of luck in his new found love.

WHY MANY CELEBRITY WOMEN MARRIAGES CRASH