I Speak 9 Languages And I Will Learn More—DJ Spinall 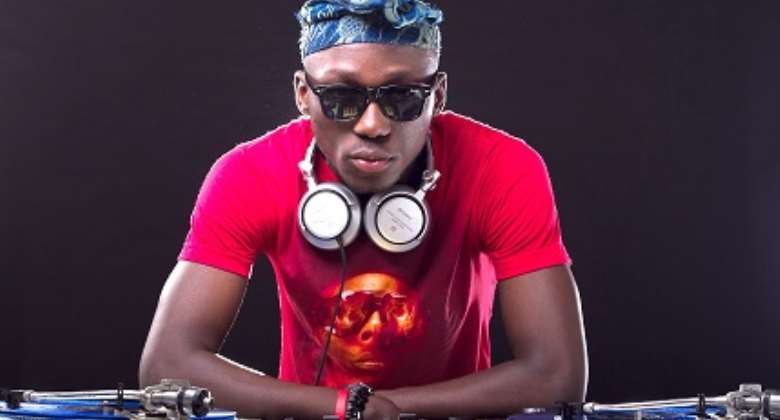 Jovial and talented disc jocker, DJ Spinall, has express his intentions to learn more languages before the year 2020.

According to him, "I can fluently speak nine different languages......I bet you didn't know."

Recently, 'The Cap', as he is popularly known, sent more cake to the table by releasing a party tape mix titled "The Trinity" and it contains some of the biggest dance hit songs.

How Taiwo Aromokun, Hubby, Fought Each Other On Wedding Day