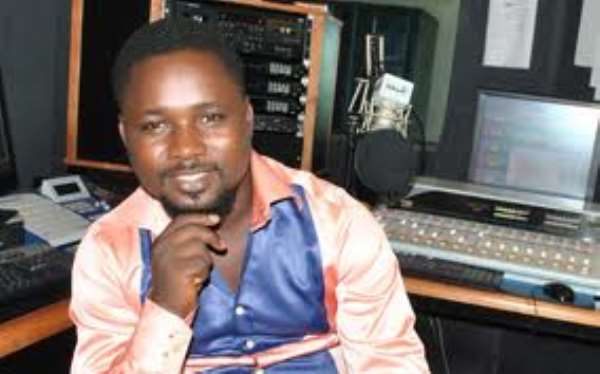 Following the shooting and abduction of Wazobia FM's OAP (On -Air Personality), Anthony Akatakpo, popularly known as 'Akas Baba' in the wee hours of yesterday morning, his kidnappers have requested for the sum of N10 million to ensure his release.

This was gathered from a statement released by the management of Wazobia FM. According to the statement, the matter has been reported to the police and other security agencies.

Also, it raised concerns about the health of the presenter stressing that it could degenerate due to the gunshot he sustained during the attack.

Contacts were made available for any member of the public with useful information that could aid his release.

“We also enjoin anyone with vital information that could aid the release of Akas Baba to please contact the nearest police station, or call the number: 08099930069 or send a text to 32355,” a part of the statement reads.

It would be recalled that Akas Baba was beaten and shot in the leg by the kidnappers in the presence of his children and wife, despite reportedly cooperating with his attackers.

He was later whisked away in his Mitsubishi Endeavor SUV with registration number LSD 871 CM.

Any attempt by uniformed vigilantes to foment trouble here w...
15 minutes ago

Our spiritual father says vigilantes are being recruited, ar...
22 minutes ago