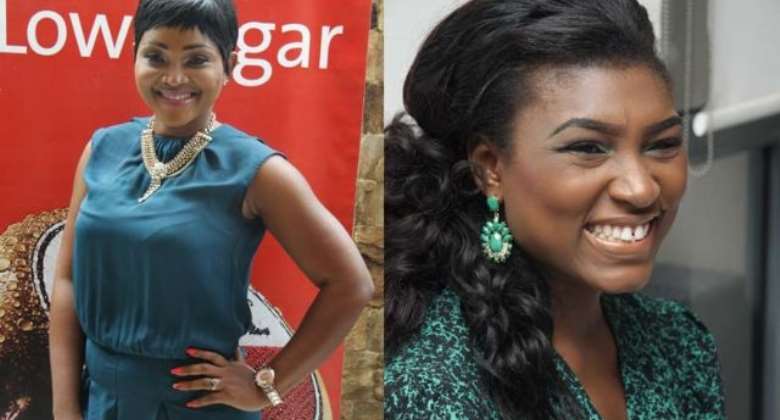 With just a few days to the much-anticipated Africa Magic Viewer's Choice Awards, organised by Multi Choice and hosted by the exciting malt brand, have unveiled nominees of Nollywood's finest actors and actresses including Funke Akindele, Ivie Okujaye, Mercy Aigbe, Nkiru Sylvanus, Michelle Dede, Bimbo Manuel among many other nominees.

As nominees to the prestigious awards expressed excitement over their nominations and commended Amstel Malta's laudable efforts to impact the African movie industry through its sponsorship of AMVCA.

“I'm extremely honoured to be nominated this year for the AMVCAs…for artistes like me, the greatest fulfilment is knowing that our work is being well appreciated” notes multiple award winning actress, Funke Akindele.

According to the Corporate Media and Brand PR Manager, Mr Edem Vindah, “Amstel Malta is very excited to once again be a part of this great opportunity to reward the best of the African movie industry."

Nollywoodgists.com gathered that the event has been slated to hold on 8th of March 2014 and nominees are gearing up hoping to be announced winner .

Salva Kir Runs to T.B. Joshua - Will Putin do the Same?

D'banj and Genevieve officially back as lovers

'Many Celebrities who donated for my surgery used it as a competition' OJB; reveals few names( must read)