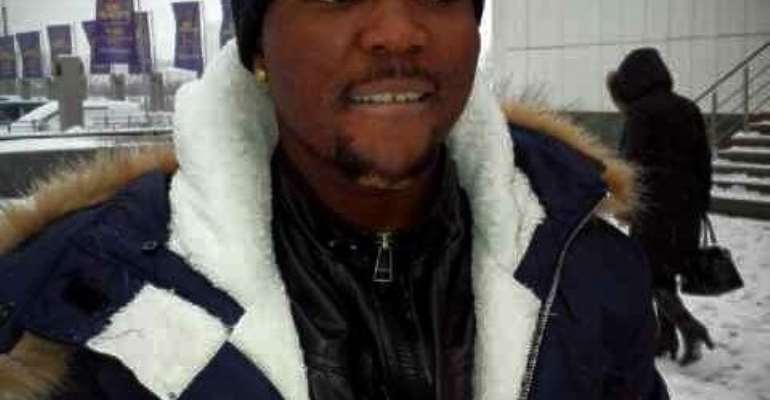 Oritse Femi, who became popular some years ago after his hit single, 'Mercies of the Lord', which had late Dagrin on its remix, has lamented his family's inability to understand his tight schedule ahead of his father's burial.

The Delta State born act, who just started gaining unprecedented fame lately, following the release of his new hit album titled, 'Double Wahala', stated in an interview on Tuesday, that his father's burial will be taking place March, but had no time to spend with the family for the preparations.

According to him, the burial plans are on the way, but has not been actively involved because of the numerous shows which has been penned down already.

It would be recalled that Oritse femi's father was aged 62 years, we were told, didn't show any sign of ill-health before he became suddenly ill, but later died at the hospital he was rushed to.