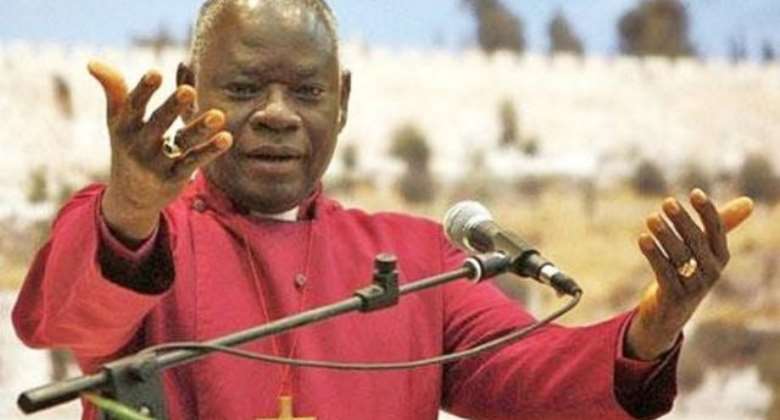 This is another Xmas tragedy, it is a sad news and it is not expected to happen to a good man like this.

Archbishop Akinola, former President of Christian Association of Nigeria (CAN), who was Anglican Primate of the Church of Nigeria. He was also Bishop of Abuja and Archbishop of Province III, which covered the northern and central parts of the country.

Peter Akinola is considered to be one of the most effective and influential president in CAN's history. The retired primate of the Anglican Church, Peter Akinola, has been kidnapped just a few hours before Christmas by unknown gunmen in Ogun.

Akinola, 69, was seized alongside his driver in Ogun State.

At the time of reporting the details are still sketchy but the Ogun state police command has confirmed the kidnap.