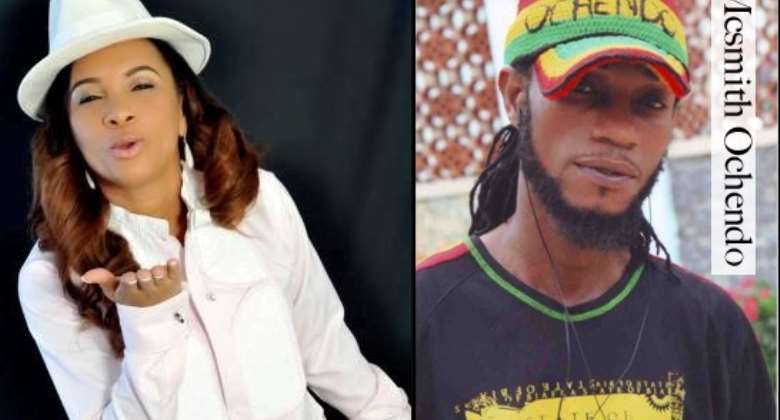 A Federal High Court in Lagos has struck out a case instituted by popular actor, McSmith Ochendo, seeking to remove Ibinabo Fiberesima as the President of Actors Guild of Nigeria (AGN).

At the court on Monday, Justice J. Yinusa ruled that the matter brought before the court by Ochendo lacks merit. The actor had gone to the court seeking an injunction to remove Ibinabo from office because she is an ex-convict.

The judge stated that Ochendo cannot seek to remove Ibinabo because he did not contest in the election that produced the ex-beauty queen as the guild's president. On that, the case was struck out for lack of merit.

Speaking with Nollywoodgists.com after the judgement, Ochendo said he would appeal the ruling. He claimed that the matter, which was brought before the court, was not addressed by the judge. According to him, Ibinabo shouldn't have contested the election in the first place.

On her part, Ibinabo expressed her joy on the outcome of the case in court. She described the ruling as a victory for the guild.

Ibinabo has now spent over a year in office in her two-year single term. She was sworn into office in November 2012.

AGN, since her tenure started, has witnessed some positive changes. She recently acquired an 18-seater bus for the guild and also introduced a health scheme for members of AGN.