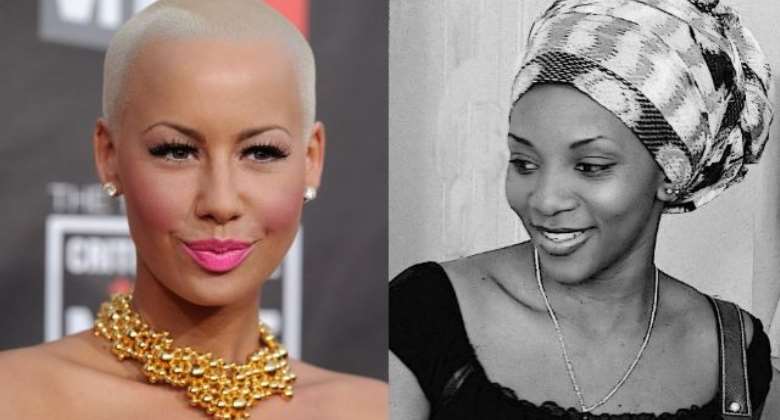 Prolific actress and the pride of African film industry, Genevieve Nnaji has been announced as one of the judges for the Miss Earth beauty pageant holding in Lagos on September 28, 2013.

The jewel of Nollywood will team up with Amber Rose, Morris Chestnut in picking the eventual winner of the contest from the array of pretty, smart and intelligent contestants to be paraded that day.

A beauty queen of the Nigeria movie industry herself, it is not a surprise that Genevieve has been saddled with the responsibility of being a judge at the event. She has stolen the hearts of many entertainment buffs with her beauty and acting prowess. She is regarded as one of the brightest stars of the entertainment industry in Africa. She rose from grass to grace and today, she is a powerful force in the industry.