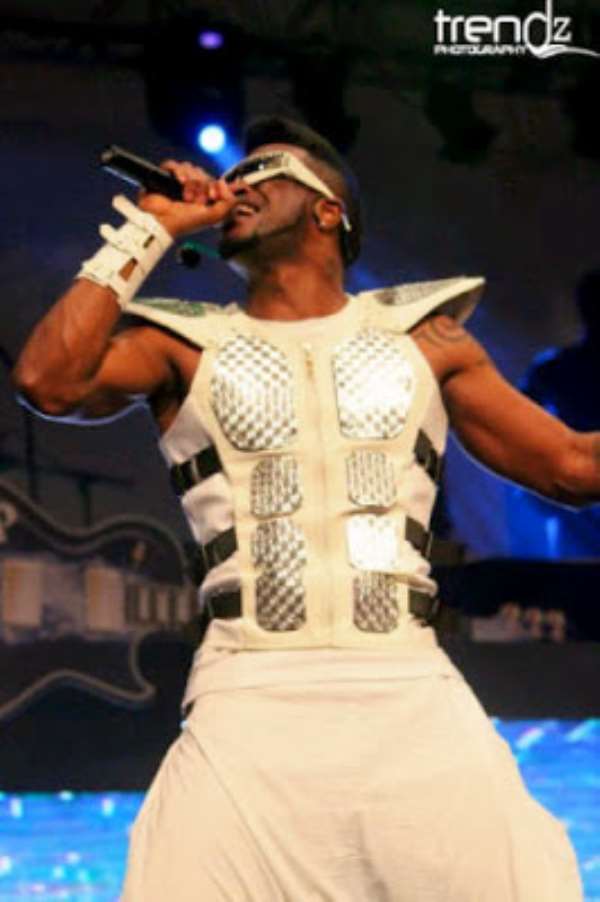 Peter Okoye of Psquare recently had more than what he bargained for when he made an unpardonable plunder on his Twitter Timeline. He was trying to congratulate a colleague, the Limpopo crooner, KCee who has recently joined the league of Nigerian entertainers who are deeply into oil and gas business. Peter, who has claimed to have had a university degree tweeted, "Personally welcome u on bored" instead of saying 'personally welcome you on board'.

One of his fans who say the grammatical blunder committed by the song star called him 'An empty Head', Peter, as we learnt, quickly looked for 'Block' button and totally blocked the contact from causing any further 'danger'. Wahala Dey o!

Election 2020: The wind of change is blowing — Doe Adjaho
1 hour ago