Guys Find Me Too Much To handle- Omotola Jalade Reveals 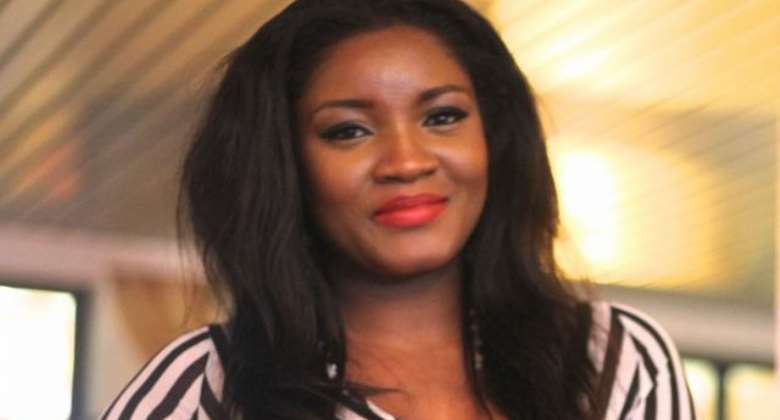 Omosexy as the notable thespian, Omotola Jalade-Ekeinde is often called has just revealed some of things she did while growing up.

“I have two younger brothers and was a tomboy, fiercely independent. I used to scare boys from a very young age. They found me too much, because I knew what I wanted and I'd boss them around. In those days my mother would joke that I would never find a husband,” this are her words.

As God has destined her to be, Omotola ironically married her beau when she was barely 16, and ever since, she has become a household name.

Omot, the star actress said that she was close to her late father who used to treat her like a boy. Her father, a manager of Lagos Country Club, died in an auto crash when she was just twelve years old.

“My father was a different kind of African man. He was very enlightened. He always asked me what I wanted, and encouraged me to speak up. He treated me like a boy.”