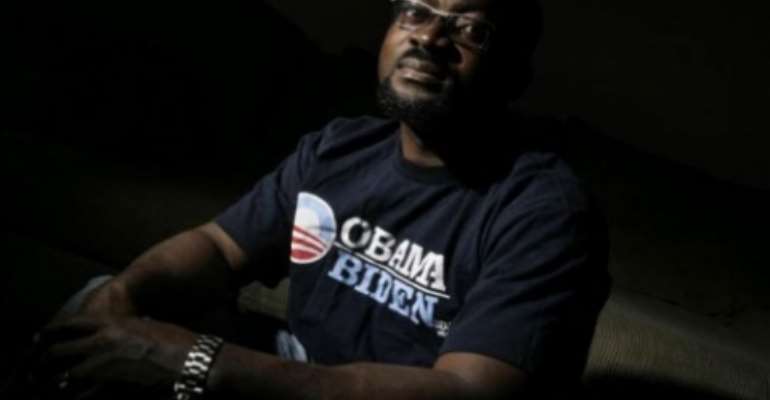 Adams Unaji died on Wednesday, July 3, 2013,when waiting for him to go on air at Vision FM in Abuja. Sources at the station said he died of an apparent heart attack, but there is no medical corroboration of the source of death as this report was filed,But eventual died on his way to hospital.

Mr. Unaji is survived by his wife, a son and his mother.

Sex: Nollywood Upcoming Actress Recounts Ordeal In The Hand Of A Producer