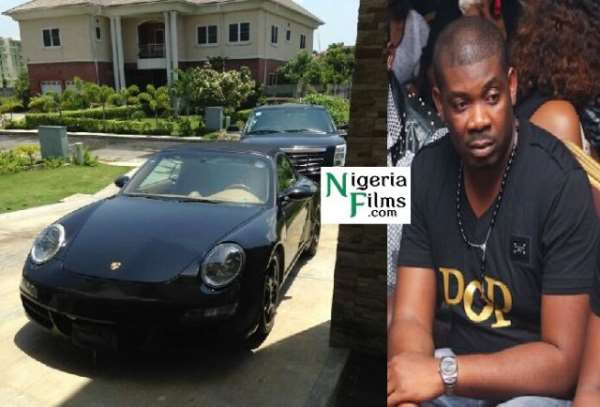 It was during a question and answer session that the former Mo'hits president made this known.

Despite the fact that he has so many good artistes under his label, Don Jazzy didn't mention any of them as favourite but 2face Innocent Idibia.

He also confessed that he owns a Porsche Panarera that he often time takes to his Eternal Sacred Order of Cherubim and Seraphim, Mount Of Joy, Ajegunle branch.

Michael Oluwatobi Adebowale Has Been Identified As The Second Woolwich Suspect

What Is Wrong With This Picture?( Eniola Badmus's Sexy Photo at The Pool)