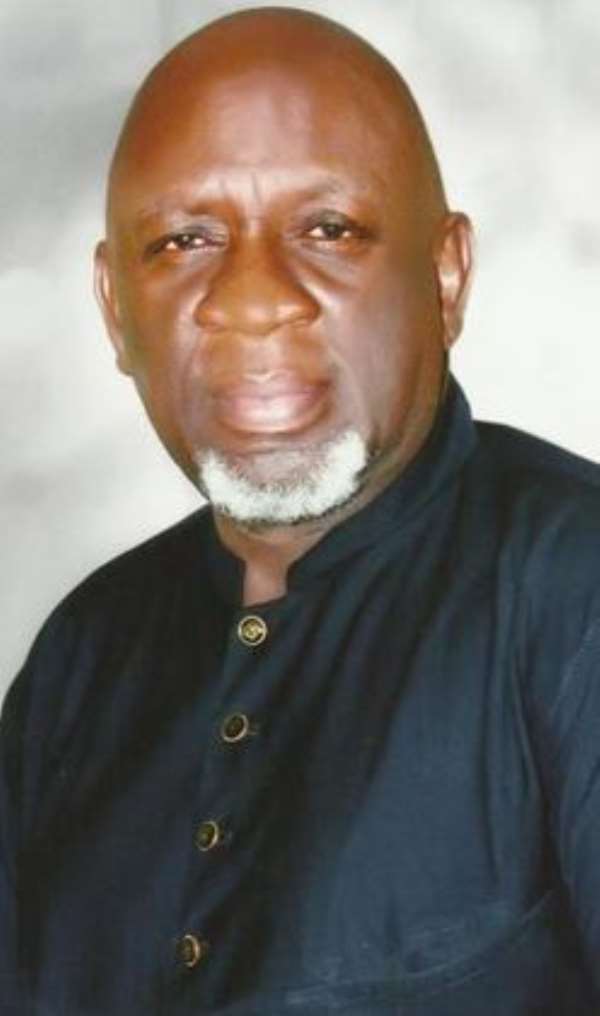 After several years of his active performance in Nollywood, veteran actor, Larry Koldsweat couldn't afford to buy a new wonder on wheel not until recently he gave his life to Christ that He now started showering him with good things of life.

This is a story he told recently when he was handed over keys of a Toyota four runner jeep by his spiritual father and General Overseer of Omega power Ministries, Pastor Chibuzor Chinyere.

Uncle Larry, as he is fondly called has been sharing the good news with friends and family, we learnt.

The Good The Bad And The Ugly Life Of Larry Koldsweat

Tonto Dikeh: Face Of A Liar

My Daughters Can Also Be 'Crudity Stars' Like Me--Afrocandy

Pressure Mounts On Hubby To Dump Ini Edo *No, My Marriage Is Still Intact

"I Never Hid My Child's Paternity" Omawumi Talks At Last

My Husband Is The Best In The Whole World–Angela Okorie

Take NPP’s money but don’t vote for them – Naana Jane to Asi...
5 minutes ago