Expired Condoms: Would You Wear Them As A Dress? 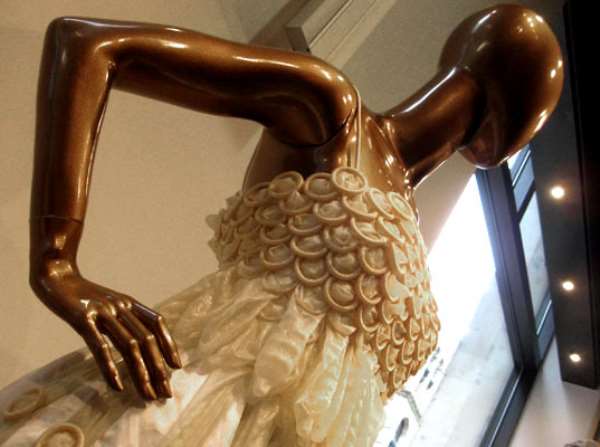 When New York University student Emma Kaywin realized that a pile of expired condoms from her HIV Hotline internship were going to the landfill, she asked if she could use them for an art project, instead. Our first instinct was to squirm a little--don't worry they're not used--our second was, "cute dress!" Now a college senior, Kaywin acquired the condoms three years ago and made two dresses and a coat. Her boldness goes beyond being open about using condoms as art: She's actually worn these outfits in public. (Definitely NSFW territory.) Laughter and disgust are the usual responses, she notes, but some people actually compliment her style..jpg 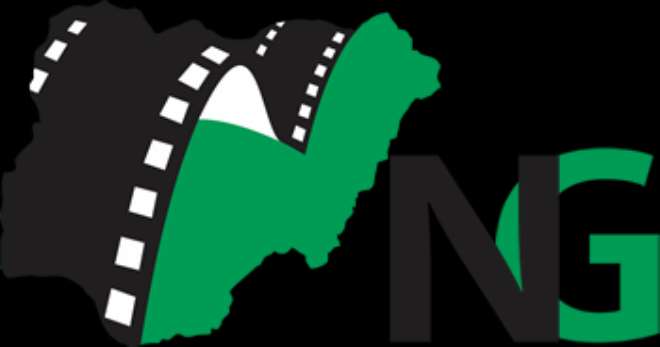 These rubbery fashions were on display at the NYU Gallatin School of Individualized Study's “Eco Fashion Week” in January. We're pretty sure our college professors might have kicked us out for this idea, so kudos to Gallatin's faculty for being so open-minded. What do you think? Sound off in the comments below..jpg 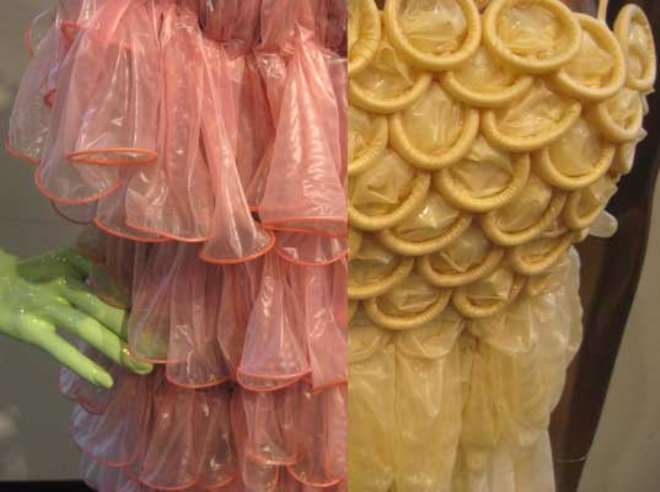 Queeneth Hilbert, The Most Beautiful Actress in Nigeria

What Is Wrong With these Photos?.jpg