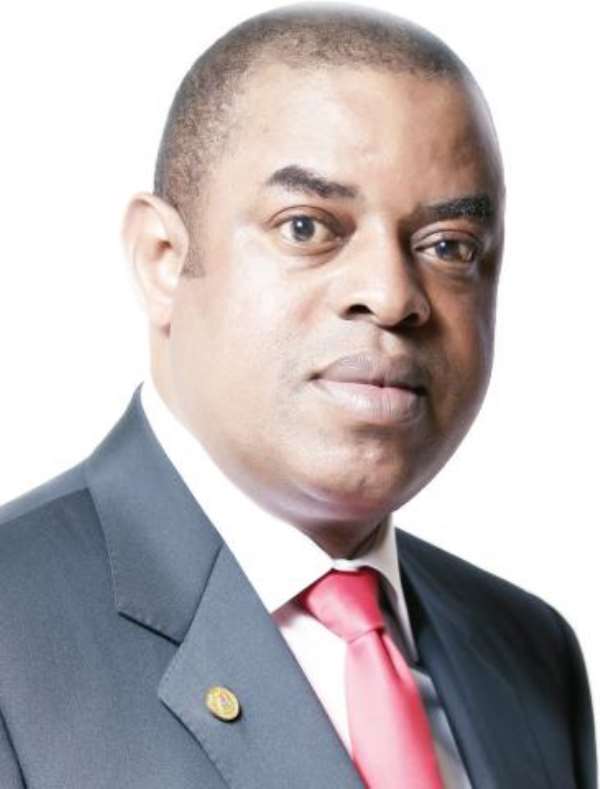 One of the popular politicians representing Lagos at the Upper Chamber of the National Assembly, Sen. Gbenga Ashafa is in a sizzling romance with a girl old enough to be his last daughter, and this much National Enquirer can tell you for free.

The lady, 23 whose name is given as Lamide is a beautiful University of Lagos undergraduate and we gathered the politician will do anything for her in return for what he enjoys between her thighs.

A reliable source close to the Senator told us the politician is so in love with the light skinned undergraduate who lives in Fagunwa hostel.

According to the story, Sen. Ashafa who represents Lagos East Constituency at the National Assembly met Lamide few months ago at a function in Victoria Island, Lagos where she was one of the Ushers.

The politician we learnt gave his card to his P.A to pass to the pretty lady and the rest like they say is history as the duo have become an item.

Investigations revealed that the politician who`s in his late 50s is in the habit of taking the lady to his club, Igbobi Recreational Club, Igbobi Yaba, Lagos, a stone throw from Unilag which serves as their love nest. ''They have also sneaked into the federal capital territory twice to avoid prying eyes” said the source.

Sen. Ashafa we also learnt has assisted Lamide in procuring her international passport and has asked her to enroll in a driving school around Unilag in anticipation for a car gift probably after their planned sojourn abroad.

"They are both traveling out soon though their destination is unknown for now and if you must know, Sen. Ashafa has been spoiling Lamide silly to the extent that she is planning to leave her boyfriend for the big man because the guy is beginning to have the wind of it and he`s becoming a pain in the neck for her.

We however got in touch with the politician severally on his phone but he didn't pick it and he also ignored our text message asking him to get in touch with us. We shall keep tracking the romance and bring you more details as events unfold.

Who Is This Female Nigerian Celebrity In This Picture?