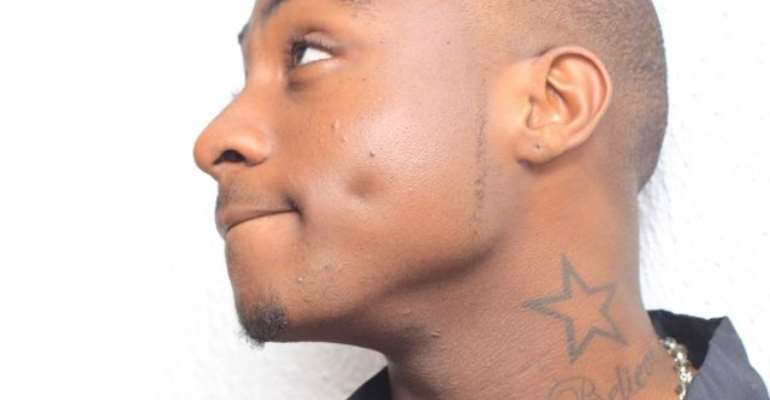 Just recently, some overzealous fans of controversial singer, David 'Davido' Adeleke got a feel of disappointment when they were prevented from 'touching the garment' of the artiste in order to have a special kind of 'healing' to their souls.

As reported, the sensational artiste was at a popular shopping mall in Lagos, which drew many fans to him like ants do to sugar.

But they got heartbreaks as they were prevented from getting to the 'Omo Baba Olowo' crooner by his two hefty bodyguards.

All efforts applied by the fans to get close to Davido were abortive. Who says Davido, with his controversial lifestyle, does not have die-hard fans?

My Daughters Can Also Be 'Crudity Stars' Like Me--Afrocandy

Eucheria Anunobi's Birthday: I'm Humbled To Be A Worker In The Vineyard