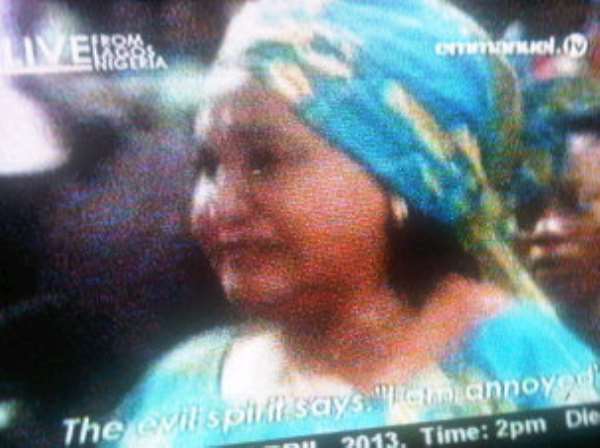 Worshippers at Prophet TB Joshua's Synagogue Church Of All Nations (SCOAN), Ikotun, Lagos, were taken aback when one of their darling actresses, Camila Mberekpe, allegedly confessed to being a witch.

The incident reportedly happened on Sunday, April 28, 2013, and it was beamed live on Emmanuel TV, a religious cable station run by TB Joshua's church.

Camila allegedly confessed to have been responsible for her daughter's dwindling career.

What reportedly surprised worshippers of the church was the fact that Camila acts like a good mother in most of her movies.

The scenario of Sunday was a contrast of what the actress plays in her movies. 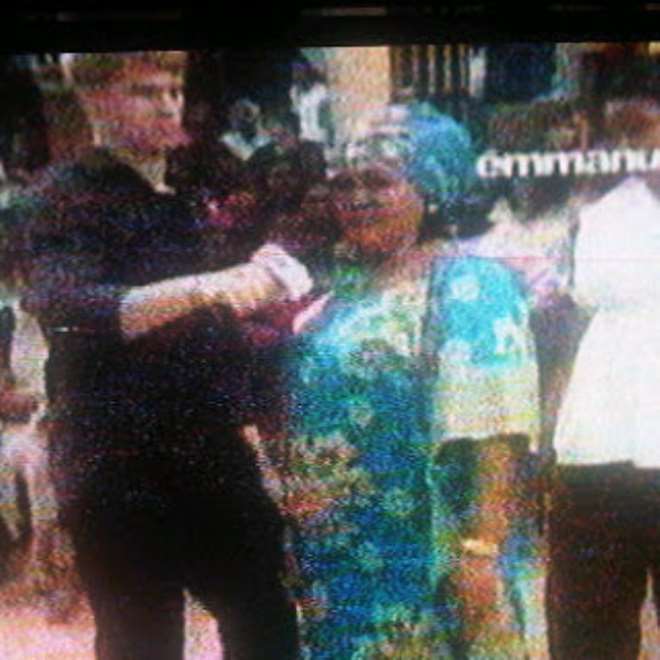 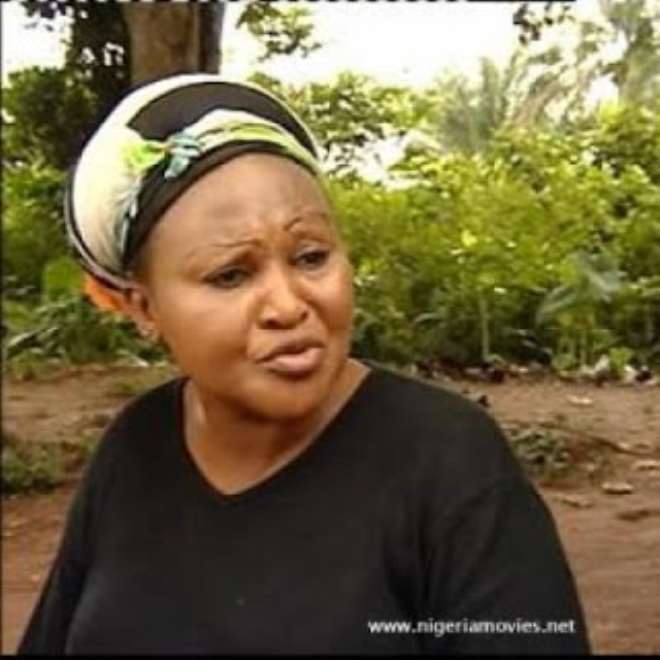