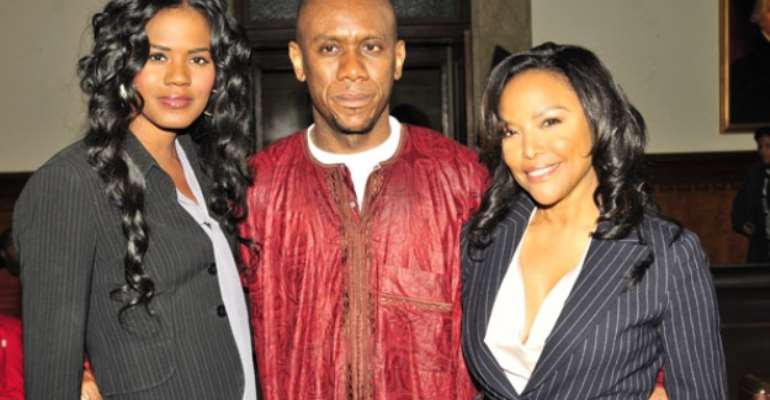 Clearly changing the game for Nollywood and in the bid for bridging the Hollywood gap, Nigerian Hollywood-based Director/Producer, Pascal Atuma, takes the game to another level with his new film, THE TRACE. The film was produced with Hollywood known stars such as Billy Dee Williams and Lynn Whitfield. The star studded cast also includes Brian Hooks (Austin Powers, Soul Plane, Bulworth, Eve, Moesha), Chico Benymon (The Game, Half & Half, Ali, Moesha) Doug Williams (BET Comic View, Ist Amendment StandUp, Comedy Central, The Nutty Professor) Tangi Miller (Tyler Perry's Madea's Family Re-Union, Hurricane in the Rose Garden, Cold Case, Felicity) Oscar Atuma (My American Nurse 1 & 2, The Mechanic- Who is the Man, Okoto the Messenger) and a whole bunch of others.

The film tells the story of the consequences when you mix business with pleasure.

When love, betrayal and business collide it produces tension soaked drama and possible catastrophe. THE TRACE, is a dramatic film infused with comedy that will keep the audience entertained and glued to their seats to the very last second.

Mr. Atuma said, “Even though the production was set in Hollywood with an Hollywood all star cast, it is still a African owned Nollywood production. The film will have its World Premier first on African soil, at the Genesis Cinema located in Victoria Island, Lagos, Nigeria. It is just the right thing to do, after that the rest of the world can see the film”. He continued by saying “The goal is to bridge the gap between Hollywood and Nollywood, but just bridging the gap will not be enough we need to inspire young African filmmakers and actors. If I can do it with my team, they can do it too”.

The set was staged in modern day Hollywood with an A-Class technical crew. The production is owned by “The African Entertainment Group (AEG); executive produced by Engineer, Walter Ojimba and Mrs. Ujunwa Walter Ojimba; produced by Oscar Atuma and Pascal Atuma, and directed by Pascal Atuma.

For more information on the film, please visit WWW.AFRICANENTGROUP.COM 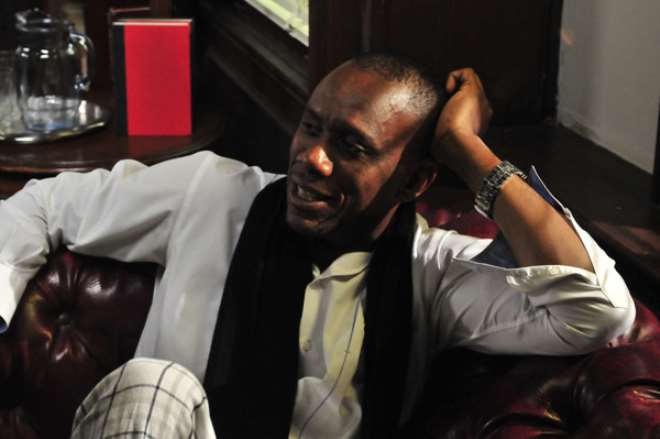 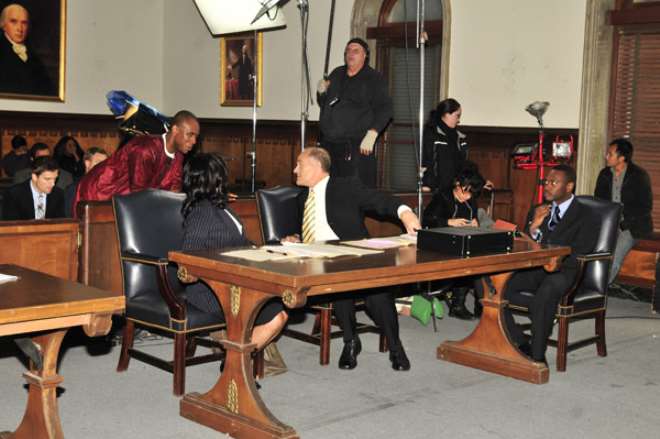 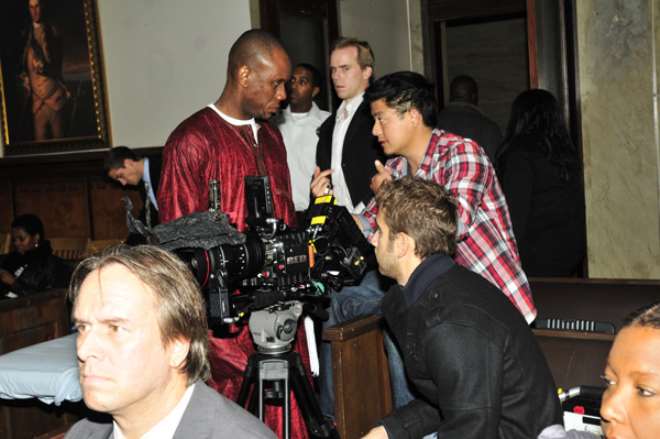 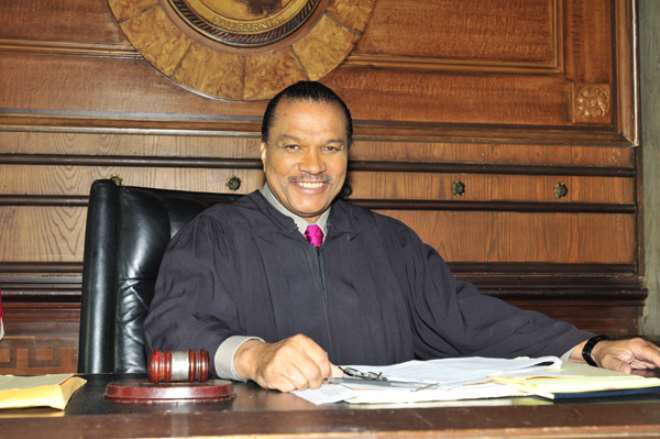 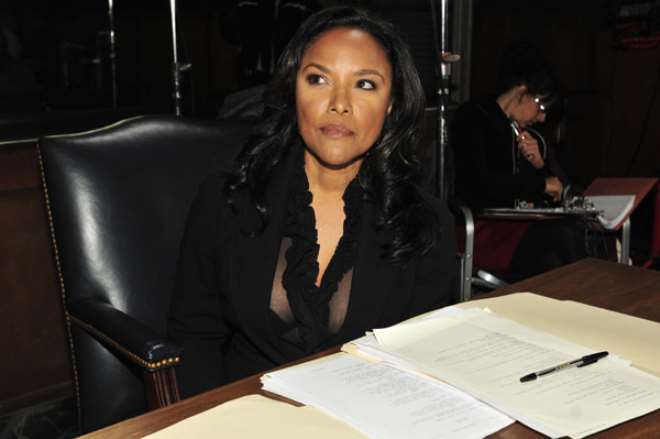 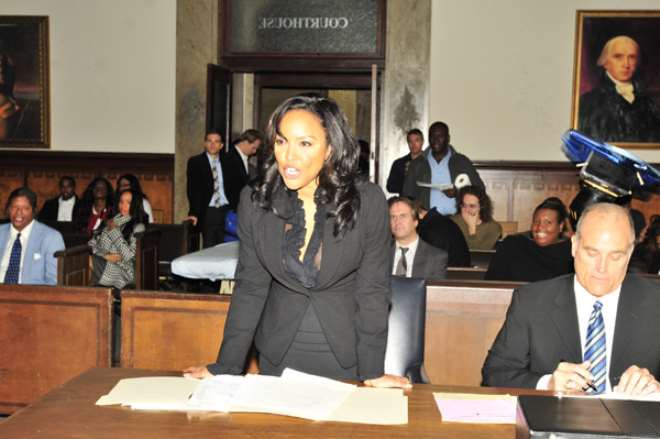 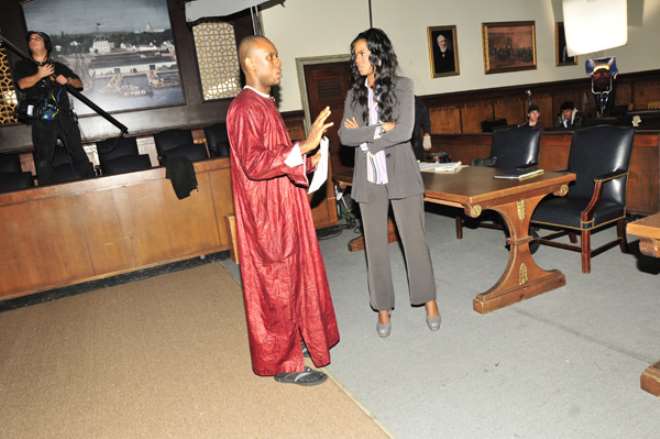 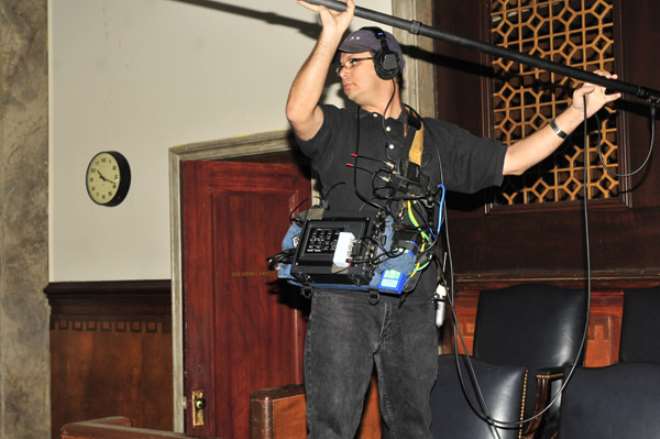 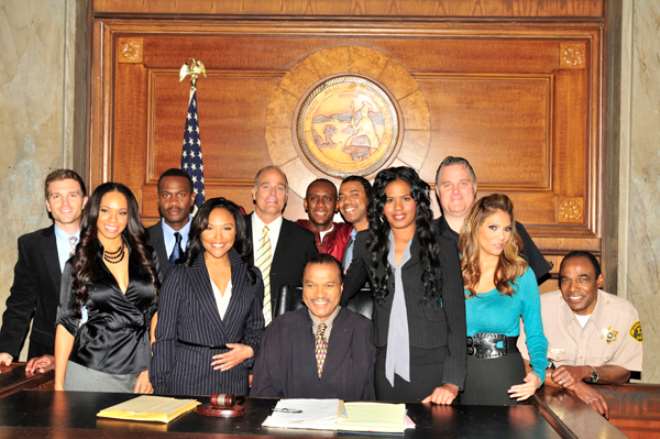